Betty White died only a few weeks from her 100th birthday. Few people knew her, that is, really knew her as a person. Most of us knew her through her work. And, it is through her long life, and long work life, that we can draw some insight for our own possible futures and ideas about work and retirement.

Betty White’s career began shortly after World War II. Depending on your generation you may know her from her radio voice, you may recall her from more than a few game shows, such as, “What’s My Line?” If you are my age, you may remember her best from her role as Sue Ann Nivens on “The Mary Tyler Moore Show.” Or, you may think “Golden Girls.” Her decades of work will be well documented in the media in coming days. Bottomline? She made us smile. She was America’s sweetheart. 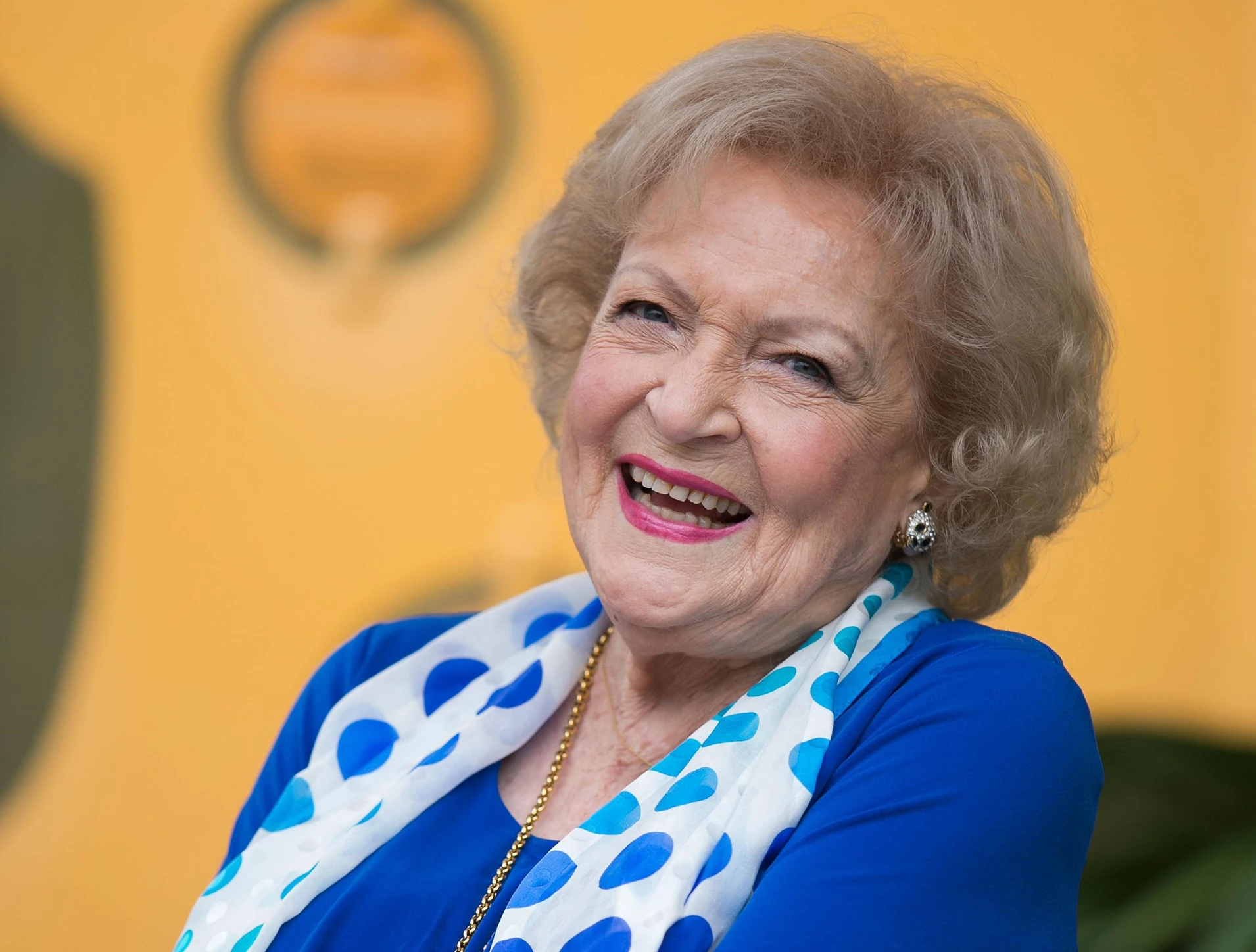 White also gives us something else to think about – what living a long life might mean for us as living to 100 years old and beyond becomes more commonplace. Are you listening Gen Z’ers and Millennials? Nearly half of you are projected to live 100 years.

Admittedly, an acting career is different from most of our professional lives. Entertainment is, however, the original gig work. That said, even before the pandemic, viewing work as a gig was becoming more common – even more desirable. Betty White may be best remembered for her television characters in “The Mary Tyler Moore Show” or “The Golden Girls,” but over her career she acted on stage, worked in radio, became a regular on gameshows, had roles in countless television shows, such as “Ally McBeal” and “Boston Legal,” and several movies. Somewhere in between she found time to author a few books and to be an ardent advocate for animal welfare. Over a long life, and long career, we should all, like Betty, plan on many different gigs.

It would be easy to argue that all these ‘gigs’ were acting. That is not altogether incorrect, but it would be selling Betty White short. Throughout her career she had to adapt to a changing work environment over eight decades. Think about it. Born in 1922, Betty White started her career on stage, followed by more than a few stints on radio, and then jumped into television just when television was beginning. As television evolved so did White. She had to adapt to the many iterations of television technology, changing audience demographics and attitudes, formats, sitcoms, dramas, to even being the voice of Beatrice in “SpongeBob SquarePants” or the voice of the toy tiger in Toy Story IV.

Like Betty White, all of us must learn to be adaptable. Technology is moving faster and faster for all of us. Research by my colleagues at the MIT AgeLab suggests that even digital natives are likely to feel more than a little uncertain as tech advances at an unprecedented velocity. Sure, Gen Z and the Millennials were born into digital technology, but they weren’t born into tomorrow’s technology. Moreover, many of the industries that parents and teachers thought would provide ideal occupations are being radically transformed by tech making what we thought would be our career far different than we had planned.

Many of us were socialized to believe that you grew up to be something and you did that something, often for just a few employers, for 30 years, and then retired. Well, maybe, but not likely. Work will be longer than you think. As large swatches of the population live longer, and 100 years old becomes more the norm than simply a reason to send a Hallmark card, we will find our careers looking more like Betty White’s – one that spans nearly 60-70 years – not the 30 or so years we anticipate today.

Think about the fact that Betty White was over 50 years old when she got her transformative role on the “Mary Tyler Moore Show.” The same decade that many people are told that they are approaching their ‘retirement red zone.’ Even today’s near-retirees need to prepare for a long retirement that is likely to be as many years as two-thirds of the average career. All of us need to prepare for a longer, vibrant, and ever-changing life. Gen Z and Millennials even more so. That life in today’s notion of older age may include longer ‘workspans,’ more volunteering, continuing education, and more – not a life limited to today’s popular vision of decades of beach walks and bike rides.

At 88 years old Betty White, by popular demand, hosted “Saturday Night Live.” Her appearance earned “SNL” some of its highest ratings. Why would people of all ages want an octogenarian to host the nation’s premier late night comedy show? Perhaps it was because she made us happy. Always ready with a wry smile or a cheeky line, White earned the title Golden Girl. She described herself as a “cockeyed optimist” – and her positivity shined through. Many of us have heard the phrase, ‘life is too short for…’ Actually, as life expectancy increases, life is not that short. White’s century of life shows us that life is too long to not make the effort to smile or to make someone else smile.

We will all miss Betty White. However, if we only remember her lifetime of work for the smiles that she brought to our faces, we may have missed her finest role – how to live a long life, well.