5 steps a single mother took to pay off $145,000 of debt and start building wealth

5 steps a single mother took to pay off $145,000 of debt and start building wealth

When Josephine Lee came out of her marriage, she was a single mother starting over.

But being on her own with a 4-year-old child was not her only obstacle — she was also $145,000 in debt from student loans, a car loan, and a mortgage.

She had to move in with her parents in Oakland, California, to help alleviate some of the expenses. From there, she began what she thought would be at least a 15-year journey to getting back on her feet financially. 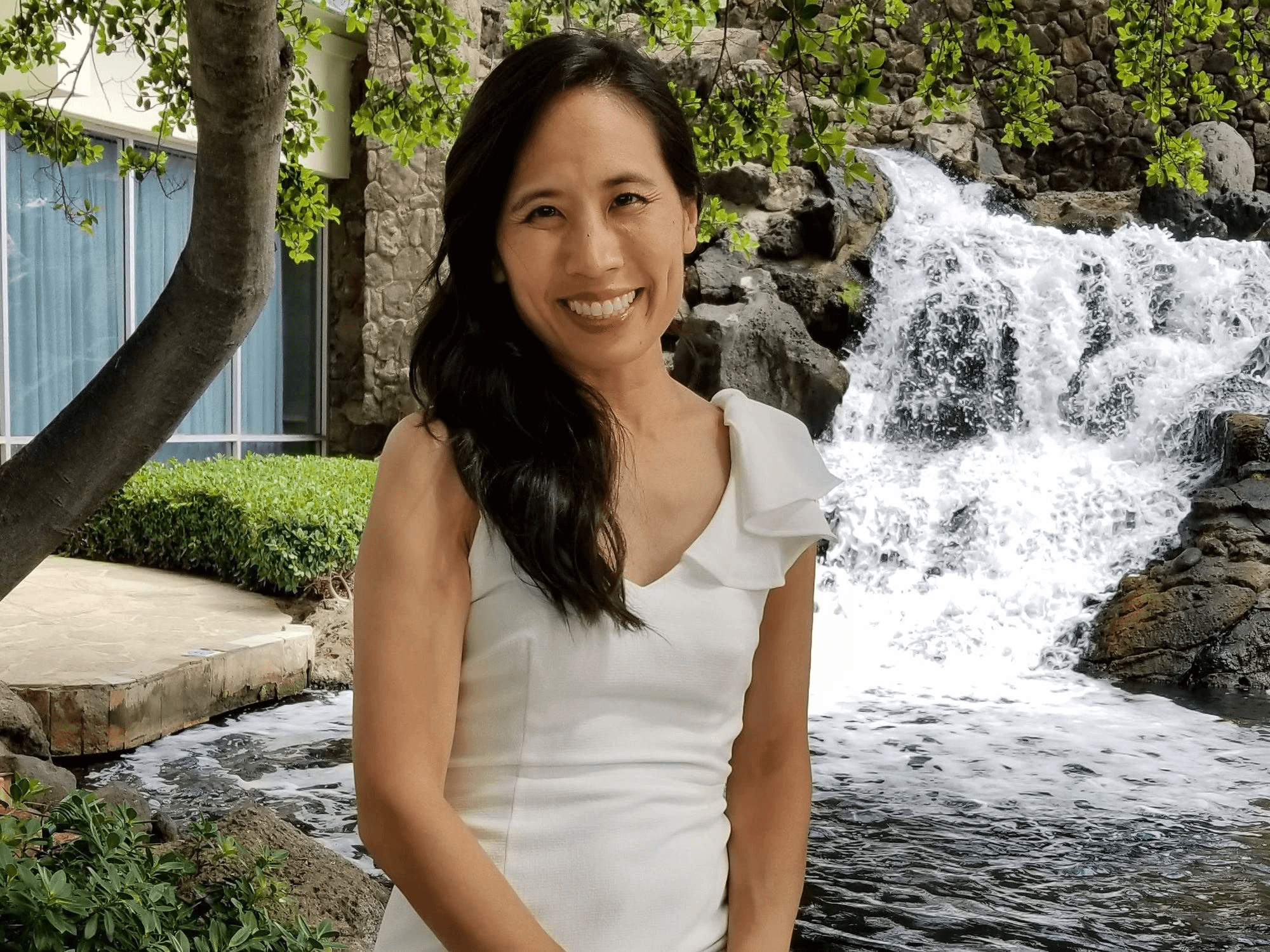 But five years later, she has not only paid down the last of her debt, but is well on her way to building long-term wealth.

Here are the five main steps that helped her achieve her goals.

1. She wrote down her goals

When Lee was married, she hadn’t thought much about her own personal goals or financial future.

She was preoccupied with covering her family’s day-to-day expenses, and living paycheck to paycheck with her husband.

She had to figure out what it was she wanted to achieve. Lee began by writing down some simple goals that focused on achievable targets, such as putting $50 a month into her savings.

This part of the journey was very important because it gave her hope and a desire to continue moving towards something, she said. It was especially satisfying when she was able to check things off her list, and move on to writing down bigger goals.

Lee recommends that anyone stuck in a situation where they are distracted by endless bills and life’s demands to stop and figure out what they want to achieve. “What is it that you’re trying to fulfill for yourself? Write the most impossible dreams that you think are impossible,” she says.

2. She automated her savings

Once Lee knew what her goals were, she started automating her savings every month.

She picked specific dates when a certain amount from her checking would be transferred over to her savings account. Her first goal was an emergency fund that would cover her for three months. Once she accomplished that, she set up two more savings accounts: a travel fund and a down payment for a home.

Every time she received a pay raise, she would increase the amount automatically sent to her savings account. She also did this with any bonuses or unexpected payments she received. Since she had already adapted her lifestyle to fit the amount in her checking, it was easy for her to increase her savings contributions.

3. She used a budget app to keep track of her progress

Being able to see money coming in and out made her more conscious of what she was spending. It motivated her to keep going and allowed her to plan around things that came up unexpectedly.

If her son was invited to more birthday parties during a specific month, for instance, she would set aside a budget for gifts and then set a goal to save a little more the next month.

She tried different budgeting apps until she found the one that fit her needs. She settled on the Every Dollar Budget app because she enjoyed manually putting in the amount she saved every month. Lee recommends exploring the different budgeting tools until you find one you enjoy the most, because it will make the saving experience more fun.

4. She took advantage of the benefits offered through her job

Lee had skimmed over the different benefits her previous job as a revenue accountant offered, but never fully understood how they worked. On occasion she would contribute to her 401(k).

But, once she understood some of the pre-tax benefits and long-term outcomes these accounts yielded to her, she started contributing to them regularly.

She began to max out her 401(k) contribution. Her employer also matched a percentage of it, which was additional money toward her retirement fund. She made sure that each paycheck was automatically set up to withdraw a specific amount and was able to met her goal of contributing the maximum limit every year.

Next, Lee started contributing to her Health Savings Account (HSA) and Flexible Spending Account account for dependent care (FSA). They were tax-free and helped her save money on medical and dependent care expenses. The FSA helped cover her son’s after-school care, a significant expense.

5. She found an accountability partner

Sharing her personal financial situation with those around her was difficult because money can be a hard thing to talk about. So Lee worked with a certified financial planner who helped hold her accountable to her goals and budget. She decided it was worth spending the money to get expert help and looked at it as an investment for her future.

Under the advice of her planner, Lee chose to sell her investment property, which allowed her to pay off her mortgage debt.

“Find someone who is aligned with you and supports your dreams. They don’t even need to know the details of what your goals are, but they need to check in with you,” Lee said. “Your accountability partner can be anyone, even a friend.”

She now acts as an accountability partner for others around her, such as a friend who may be going through a similar situation. As for her own journey, she’s paid off all of her debt and will be moving out of her parents’ house in February, when her new home will be ready for her and her son.