‘COVID Is Different’: How Coronavirus Upended the Rules of Investing in a Recession

If you thought you knew the typical rules of investing during a recession, the coronavirus may have proved you wrong.
Usually, defensive stocks tend to fare better during an economic downturn.

These include essential industries, like utilities (water, gas, and electric), consumer staples (food, drinks and hygiene products), and health care. 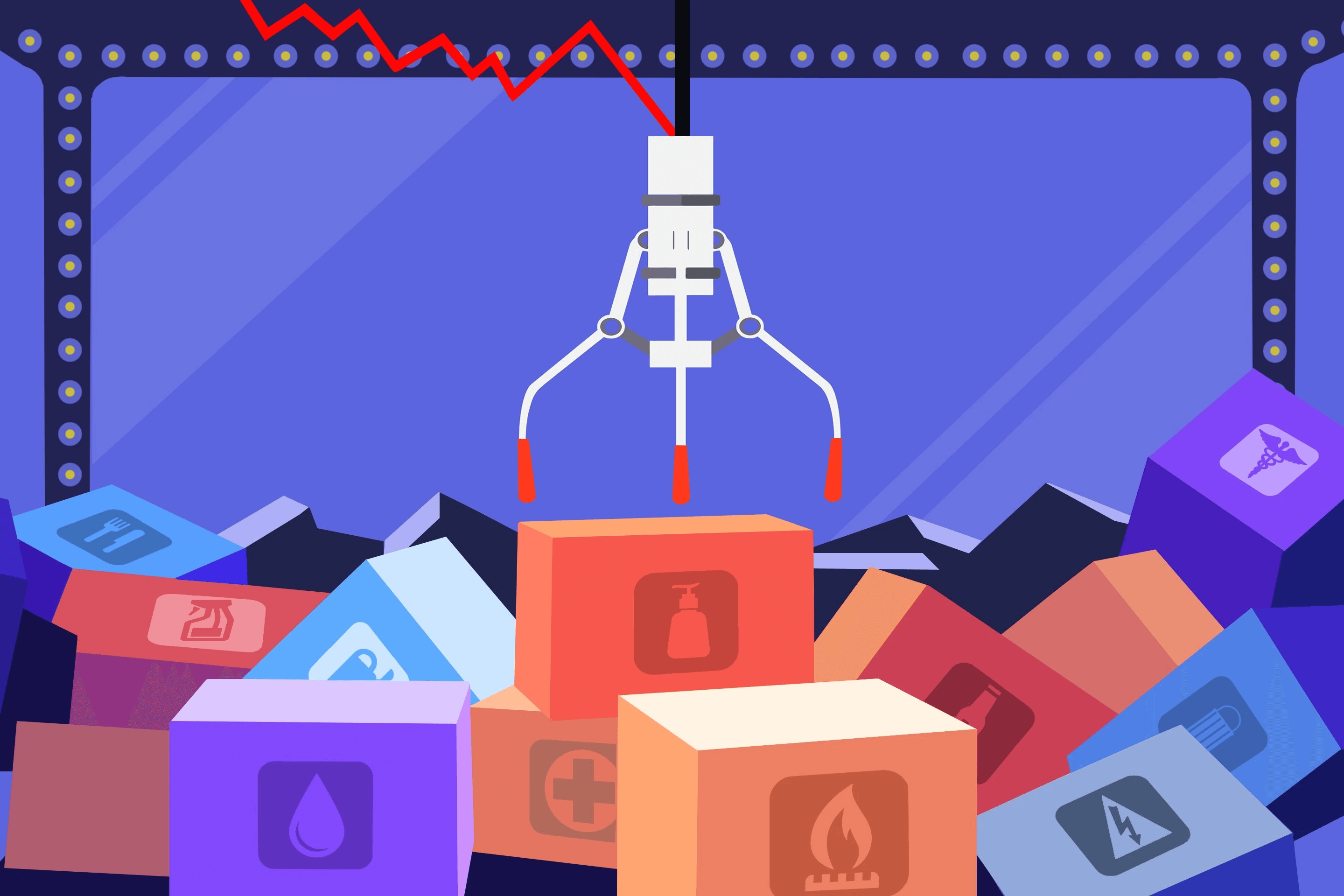 Cyclical stocks, on the other hand, have a harder time weathering a recessionary storm, as people stop buying discretionary purchases. Industries that fall into this category make products that are not completely necessary, like durable goods (think furniture and cars).
But this downturn flipped the script.

“I’ve been in this business for every boom, bust, and recovery cycle since 1983,” says John Stoltzfus, chief investment strategist at Oppenheimer Asset Management. “But COVID is different.”

The current recession started in February, according to the National Bureau of Economic Research. It’s not like ones we’ve seen in the past — this recession was induced, not part of the natural ups and downs of the economy. At the end of last year, it looked like 2020 might bring good economic news. Retail sales were up towards the end of 2019, and consumer spending had hit an annual record. Then the new coronavirus abruptly wiped out optimism and sent the stock market plummeting. The ability of the economy to recover and put an end to this recession heavily relies on our ability to find a vaccine for the virus and slow its spread. While it’s possible the economy can bounce back quickly because it went bust quickly, it’s also at the whim a lot of unknowns.

Because this is such an unusual situation, sectors of the economy aren’t all acting like they normally do.

Technology stocks are traditionally considered cyclical or sensitive, says Daniel Milan, managing partner at Cornerstone Financial Services. But he likes them now. They’ve acted defensively because of the work-from-home policies we’ve seen in place. Cloud computing, 5G companies, and internet services have become more important as people rely on them to keep up productivity outside of the office. Their revenue is also service or subscription-based, adds Milan, which contributes to a more resilient balance sheet and creates strong capital strength.

This goes for some subsectors as well. Biotech stocks, for example, are not usually considered a defensive subsector within health care, but given the current health crisis, they’re acting defensively, Milan adds.

Meanwhile, utilities, usually considered a defensive sector, have been acting cyclically because of real estate and household cash flow concerns. There’s concern over how people leaving offices will impact commercial real estate, sending less cash flowing to utilities. Also, if households have less cash flow they may choose to pay utility bills late or not at all, Milan says. However, we might be past the point of them acting cyclically as they have shown to be acting more traditionally defensive as the economy has begun to reopen.

Where we go from here

Of course, no one knows exactly what we can expect from the economy and the stock market ( the two can diverge), but here is what some experts are predicting.

S&P 500 companies are sitting on a ton of cash, and while some businesses will not reopen — contributing to continued unemployment — others are starting to open back up. When people get back to work, they’ll start spending money after more than three months of everyone staying at home not spending much at all, he adds.

“The economy is in really good shape, but people don’t believe it,” adds Hennessy.
Sandy Villere, portfolio manager of the Villere Balanced Fund, says that the stock market has moved off its low in March, and will continue to rise.

“The stock market, in general, continues to climb the wall of worry,” Villere says. “I think we’ll see the market go to new highs, where we were pre-COVID.”

A big part of that is because of the stimulus from the Federal Reserve, he adds. Fed Chairman Jerome Powell left interest rates unchanged earlier this month and told reporters that the Fed isn’t even thinking about raising rates.

He adds that now is a good time to buy small and mid-cap domestic stocks that have led the market lower going into the recession but now will lead the market higher as we come out of the recession.

Of course, not everyone is so bullish. John Conlon, senior vice president and director of Equity Strategy at People’s United Advisors, believes we’re going to see a slow economic recovery. He likes growth stocks for that reason since they have internal growth potential and aren’t reliant on a strong economy to appreciate in value.

This article was written by Mallika Mitra from MONEY and was legally licensed by AdvisorStream.