For Some Stocks, Bad News Is Now Good News

The new coronavirus has upended expectations for the riskiness of individual stocks, a shift that has stoked major indexes’ recovery but that many investors now warn leaves the market vulnerable to reversals.

Shares of many technology and pharmaceutical companies have looked like safety plays during the pandemic. 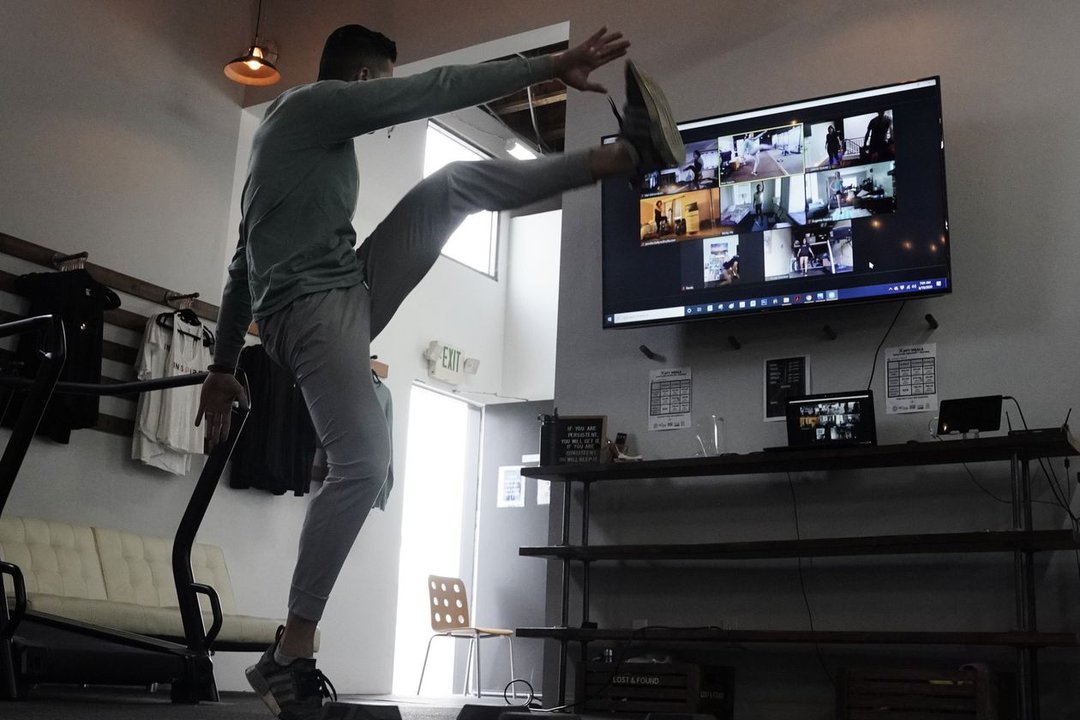 Other stocks that have long been considered defensive bets during a downturn, such as those of real-estate and utility companies, have suffered steep losses.

Amazon.com Inc. has surged 60% this year, with investors piling in to escape the carnage elsewhere in the market. Apple Inc. and Microsoft Corp. are up roughly 30%. The dizzying rally in those stocks has propelled the Nasdaq Composite Index up 17% this year, setting 27 record closes along the way. The S&P 500, meanwhile, has nearly recouped its losses for the year, off just 0.2%.

Investors say the shift makes sense because changes in consumer behavior during the pandemic have been a boon to the business models of many of the big tech companies. Low interest rates and a slowdown in the commercial-property market have punished utility and real-estate stocks.

Still, analysts caution investors against becoming too complacent by betting the big tech stocks have nowhere to go but up when their valuations are already elevated. The pace of the rally, after the brutal selloff of February and March, and the increasing influence on the market of a handful of stocks have given other investors pause.

“It’s like one of those Jenga games, where the ones that are at the top are the most top-heavy, and if something changes that’s not expected, it could have it all fall down,” said Diane Jaffee, senior portfolio manager at TCW.

Researchers from George Mason University examined the moves of individual stocks versus the broader market during 2019 and a three-month period this year when the pandemic started worsening in the U.S. They found for several groups that the typical relationship had turned upside down.

Last year, before the virus battered financial markets, technology and pharmaceutical stocks and shares of companies that facilitate working from home (think Zoom Video Communications Inc.) tended to post bigger gains or losses than the wider market. That suggested those stocks would add risk—and potentially higher returns—to an investor’s portfolio.

Like so much else, those dynamics changed during the pandemic. The typical moves of each group in relation to the broader market grew more subdued. Even more striking: What was good news for the market was often bad news for Zoom, and vice versa.

The trend was recently on display Wednesday: The S&P 500 rose 0.9% on signs of progress toward a coronavirus vaccine, while Zoom—whose shares have surged during the work-from-home era—fell 1.5%. The index’s tech sector also underperformed.

Derek Horstmeyer, associate professor of finance at George Mason’s business school, explains the divergence with a volatility measurement known as beta. A beta of 1 indicates a stock generally moves in lockstep with a benchmark, like the S&P 500, while a beta of 1.5 indicates a stock tends to rise 1.5% when there is a 1% gain in the index.

In Zoom’s case, its beta dropped to -0.36 in the period studied, from Feb. 20 to May 22, meaning the stock tended to move in the opposite direction of the broader market, from 1.82 in 2019. Its shares, meanwhile, have more than tripled this year.

Meanwhile, the average beta of the technology sector dropped to 1.10 from 1.37, while that of the NYSE Arca Pharmaceutical Index fell to 0.81 from 1.11. Technology has led the way in the S&P 500 this year, with a gain of 17%, while the pharmaceutical index has gained 2.8%, outperforming the S&P 500.

“If you’re managing somebody’s money, typically if that person’s young or wants to take on more risk, you would add work-from-home stocks, you would add pharmaceutical and biotech, you would add IT companies to their portfolio,” Mr. Horstmeyer said. “Now you have to do the opposite.”

It is the latest twist for investors grappling with the seeming contradictions of a stock market approaching all-time highs while the economy faces the potential for a prolonged recession.
“There’s a new factor in town, and it’s corona,” said Stephen Dover, head of equities at Franklin Templeton. “At least traditionally, the way that you think of beta is that a higher beta is associated with both higher volatility and potentially higher return. And now you have a situation with a few stocks that have higher return but have lower volatility.”

The average betas of the real-estate and utilities sectors of the S&P 500 rose to 1.16 and 1.05, respectively, from 0.43 and 0.27 in 2019, according to the George Mason data. That suggests those groups were posting bigger gains and losses than the broader index during the pandemic—and were previously more muted. Both groups have badly trailed the wider market this year.

Some investors caution these volatility trends aren’t likely to hold up long term.
“Markets basically act like a rubber band,” said Jason Pride, chief investment officer of private wealth at Glenmede. “You stretch them, stretch them, stretch them, and at some point in time the tension they create is so strong that it should naturally pull back in.”

Other analysts caution that tech stocks have powered the market for more than a decade and are looking increasingly expensive. Amazon late last week traded at 103.57 times expected earnings over the next 12 months, up from 68.21 at the end of 2019, according to Dow Jones Market Data and FactSet. Microsoft was trading at a more muted 32.50 times expected earnings, up from 27.54, and the S&P 500 traded at 22.54, up from 18.30.

Tech companies also are grappling with controversies over how they have handled users’ data, antitrust probes and trade tariffs targeting consumer devices, any of which could slow their rally.

“Investors just have to look at long-term sustainability,” said Dan Genter, chief executive and chief investment officer of RNC Genter Capital Management. “If it’s something that definitely took a significant boost because of the pandemic, you know, this is going to end one day.”

Write to Karen Langley at karen.langley@wsj.com