How COVID-19 Has Changed Retirement Planning

The global COVID-19 pandemic has touched virtually every aspect of our lives, not least of which is how we save for retirement. Forbes Advisor commissioned a YouGov survey of 9,675 U.S. adults to get a deeper read on how coronavirus has impacted retirement planning. The answers were surprising. 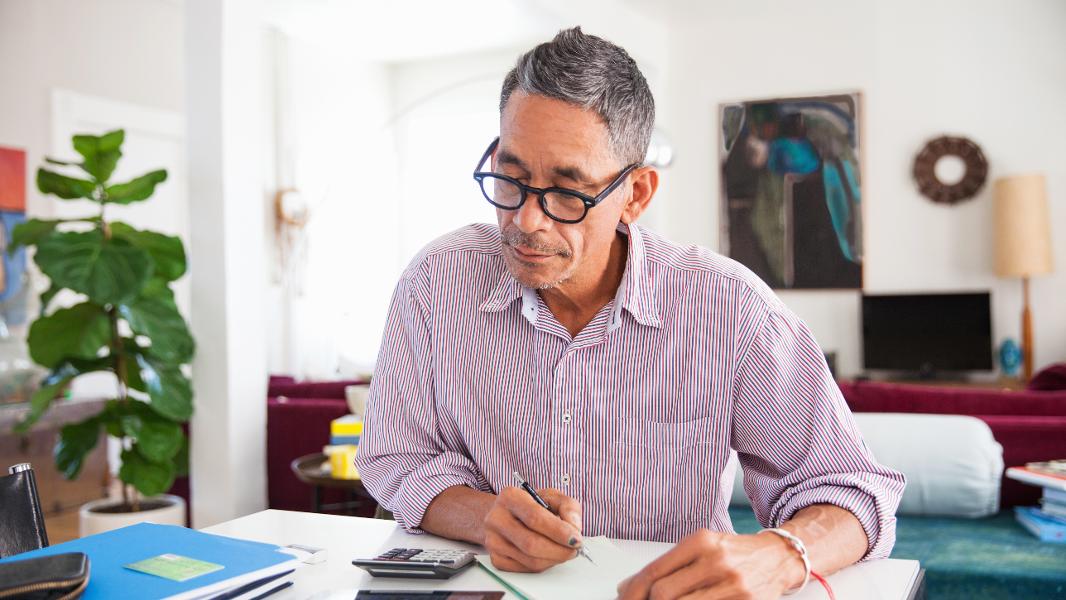 With a near total lockdown on business activity in the U.S., we wanted to understand how people have begun to reorient their financial priorities. As Warren Buffett explained in the Berkshire Hathaway shareholder meeting on May 2, “… in 2008 and ’09, our economic train went off the tracks. This time, we just pulled the train off the tracks and put it on a siding.” We can see just one impact of this halt of business activity in the more than 33 million people who have filed for unemployment since the crisis began.

We had expected to uncover material changes in people’s retirement strategies, but what we found was more muted. For example, only 5% of those surveyed had made any changes to their asset allocation in response to COVID-19. Still, there were some results that were more disconcerting, particularly among younger respondents those 18-24. Here’s what we learned.

The CARES Act, signed into law in March, made three significant changes to the rules governing certain tax-advantaged retirement accounts. First, it doubled the amount one can take out as a 401(k) loan. Second, it allowed some savers to take early hardship withdrawals of up to $100,000 from 401(k)s and IRAs, waiving the 10% penalty tax on most withdrawals from these accounts made before the owner turns 59 ½. Finally, it allowed retirees and those who have inherited IRAs to skip taking a required minimum distribution (RMD) in 2020.

Our survey was crafted to see how many people have taken advantage of the CARES Act changes. Across all age groups, few respondents said they have made use of them:

Younger people were also more likely to take 401(k) loans, with 11% of respondents 25 to 34 years old opting for this strategy. This was more than twice the rate seen in all other age groups.

Some Respondents Plan to Work Longer

As unemployment has skyrocketed and incomes have fallen, it’s reasonable to expect changes in the workplace related to retirement planning.

We asked respondents if COVID-19 would impact retirement planning by requiring them to work longer than they had been planning. A full 11% answered affirmatively. The most affirmative answers came from those 45 to 54 years old. Only the group of respondents age 18 to 24 had affirmative responses under 10% (a total of 6% of this cohort answered yes).

Reports indicate that some employers have begun suspending 401(k) matching contributions. Our survey found that 4% of respondents have seen their employers suspend 401(k) matching. We suspect this number could grow, particularly if businesses remain closed for an extended period of time due to COVID-19.

It appears that Americans are not responding to the crisis by changing expectations about when they plan to retire. By and large, our panel answered no to the question of whether they thought the COVID-19 crisis would force them to retire earlier than expected. Even for those 55 years old and older, only 1% answered in the affirmative.

Overall, the survey showed that most respondents have made very few changes to either the amount of money they’re investing or how they are investing it.

For example, only 5% of those surveyed stated that they had made any changes to their asset allocation. The numbers were generally consistent across age groups. Likewise, only 4% of those surveyed said they had lowered their 401(k) or IRA contributions. We note, however, that the percentage of affirmative responses rises to 8% of those 25 to 34 years old.

Only 2% of respondents had completely stopped making retirement contributions.

Meanwhile, only 3% of those surveyed said they plan to take Social Security earlier than they had initially planned.

These responses are generally consistent with a recent survey published by Vanguard. Vanguard found that more than 90% of its U.S. investors are “staying the course” and not trading in response to recent market declines.

Nearly 72% of respondents reported that they have not changed anything about their retirement planning due to COVID-19. While that number was encouraging given the economic devastation we’ve been seeing, the results varied significantly across age groups.