How much has the pandemic hurt Americans’ retirement security? 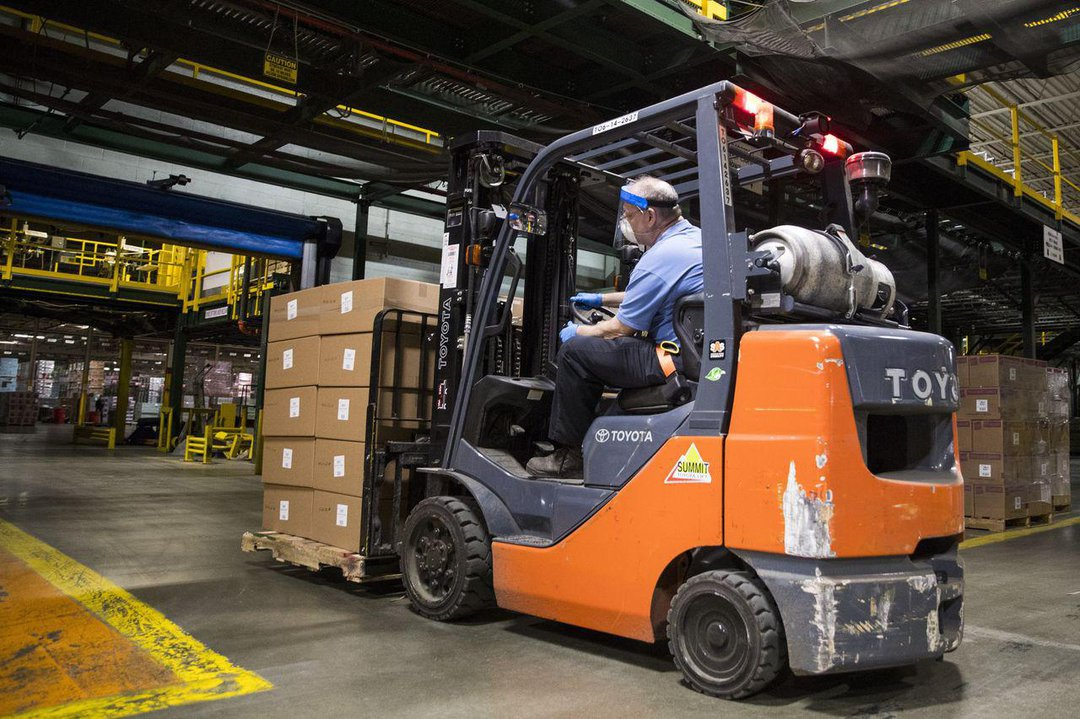 After improving slightly in 2019, the outlook for financial security in retirement for workers ages 30 to 59 deteriorated in 2020, according to a study released Tuesday by Boston College’s Center for Retirement Research.

According to the study, 51% of U.S. households are now at risk of being unable to maintain their standard of living in retirement. That is up from 49% in 2019.

Considering the scale of the 2020 pandemic shock to the global economy, the deterioration was relatively modest. Rising home and stock prices counteracted some of the impact of sharply higher unemployment, said Alicia Munnell, an economist at Boston College and the center’s director.

In 2007, only 40% of U.S. households were considered at risk of falling short in retirement, down a tick from 41% in 2004, when Boston College began publishing the calculation. The percentage has hovered around 50% for the past decade, reflecting the effects of the financial crisis.

Reasons for the long-term increase in households at risk include a rise in the age at which people can claim full Social Security benefits, to 67 for people born in 1960 or later. Other reasons include longer life expectancies and the long-term decline in interest rates, which has reduced the amount of income retirees can earn on their savings. The results don’t measure the amount by which households at risk are likely to fall short.

The center derives its estimate of the percentage of households at risk of falling short in retirement by using data on wealth and income from the Federal Reserve’s Survey of Consumer Finances, which is conducted every three years.

The researchers project household wealth in retirement. They typically deem those on track to replace less than 65% to 75% of their preretirement income—the exact percentage varies by household—at risk of being unable to maintain their living standard. The researchers assume people work until age 65, when they claim Social Security and start tapping their retirement accounts and home equity.

The center projected 2020 results by estimating the number of workers affected by job loss and projecting the impact on their future earnings and savings. The projections also included the impact of rising home and stock prices on wealth.

Write to Anne Tergesen at anne.tergesen@wsj.com