New Ways to Use ‘529’ College-Savings Plans This School Year

For many years, “529” education-savings plans have been a tax-advantaged vehicle for parents and grandparents to accumulate funds for a child’s college costs. A new law, enacted at the end of last year, has made these plans even more advantageous.

The Secure Act—which stands for Setting Every Community Up for Retirement Enhancement—covered many changes in federal tax law. 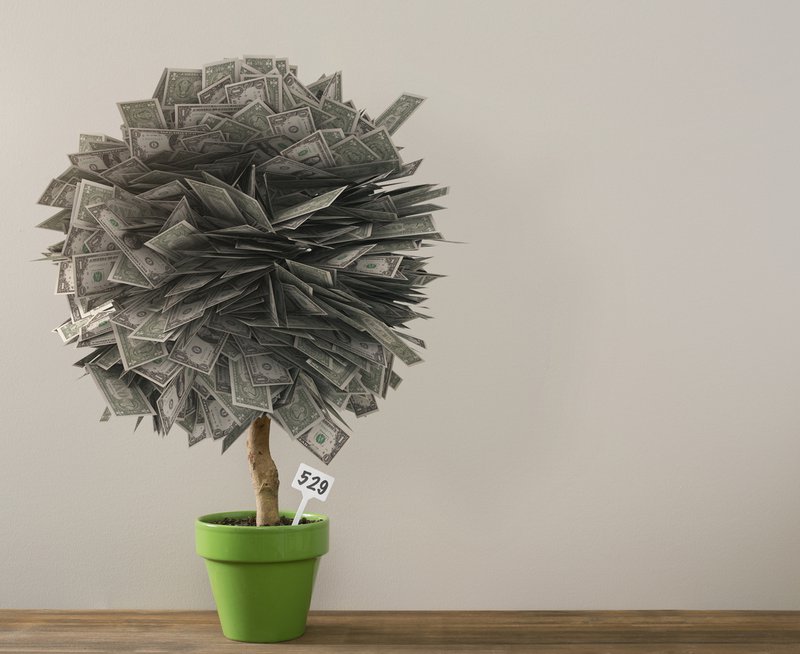 One group of changes focused on 529s, providing families with additional options as they plan for the coming school year.

Specifically, the accounts now have expanded uses for student-loan repayments as well as for apprenticeships. This continues the expansion of 529s, which had already been changed in 2017 to allow up to $10,000 annually of 529 money to be used not just for college, but for private-school K-12 tuition.

“The new law is a step in the right direction,” says Mark Kantrowitz, publisher of Savingforcollege.com, a website that provides information about 529 plans. “It gives people a little bit more flexibility.”

First, the basics: State-sponsored 529 plans, named after a section of the Internal Revenue Code, were created in 1996. Money deposited in these accounts is invested in mutual funds and exchange-traded funds on a federal after-tax basis, similar to Roth IRAs.

Assets in a 529 plan, also known as a qualified tuition program, aren’t taxed when withdrawn, as long as the money is used to pay for qualified educational expenses for a beneficiary—an undergraduate or graduate student at an accredited institution. These expenses include tuition, books, computers, internet access, supplies, equipment and fees. They may also include room and board if the student is enrolled at least half-time.

The Secure Act makes it easier to deal with excess funds in a 529.

Sometimes there are leftover funds in a 529 account after paying for a student’s educational costs. For example, a student might graduate from college in three years instead of four, leaving an excess in the account that can be used by someone else in the family. If so, the options include holding the assets in the account in the event that the beneficiary pursues further education. Another option is reallocating the money to another qualifying family member by changing the beneficiary without any tax consequences.

“I know of a situation where a parent went back to school using the funds that remained in his child’s 529 account,” says Ed Slott, president of Ed Slott & Co., a Rockville Centre, N.Y. tax-consulting firm. “It was a good deal.”

Now, because of the Secure Act, families can use up to $10,000, a lifetime limit, of the excess in a beneficiary’s account to take tax-free 529 plan distributions for the beneficiary’s student-loan repayments. Both principal and interest on an education loan are now considered a qualified 529-plan expense. However, to avoid the abuse of double dipping, that student-loan interest isn’t eligible for a deduction when filing federal income-tax forms. The earnings portion of the distribution used to repay the loan reduces the $2,500 annual limit on student-loan interest deductions.

Since there is no time limit on contributing to 529 plans. families can continue contributing throughout the student’s college years and afterward, using leftover funds to repay student loans.

When a grandparent owns a 529-plan account, distributions are considered untaxed student income on the Free Application for Federal Student Aid (Fafsa). That income can reduce a beneficiary’s financial-aid package by as much as 50% of the value of the distribution. To avoid this penalty, the grandparent can delay making a withdrawal until Jan. 1 of the student’s sophomore year, when the distribution will no longer affect untaxed income on the Fafsa if the student graduates in four years. In that case, the student may have to borrow during the freshman year and the fall term of the sophomore year until the grandparent’s 529 funds can be tapped.

What’s more, up to $10,000 per sibling can now be used to repay the student loans of each of the beneficiary’s siblings. Siblings include stepbrothers and stepsisters along with brothers and sisters. Thus, leftover funds in a 529 account would be available for student-loan repayments for an older sibling who has already graduated.

The new law also allows 529s to be used for apprenticeship programs, which may offer college credits as well as job training. Covered expenses include fees, books and equipment such as required tools for the apprenticeship.

The program must be registered and certified by the U.S. labor secretary under the National Apprenticeship Act. A list of eligible apprenticeships can be found on the website
apprenticeship.gov/apprenticeship-finder.

The 529-plan changes in the Secure Act apply retroactively to distributions made after Dec. 31, 2018.

Mr. Sloane is a writer in New York. He can be reached at reports@wsj.com.