Should you refinance your mortgage? Or maybe pay it off? Many people nearing retirement are considering these options amid pandemic-induced uncertainty in the financial markets and historically low interest rates.

For some older homeowners, the idea of saving money by refinancing is appealing. With Bankrate data showing the interest rate on 30-year, fixed-rate home loans hovering around 3% and 15-year rates around 2.5%, there can be merit to refinancing and investing the savings or keeping the cash for an extra cushion during the pandemic. 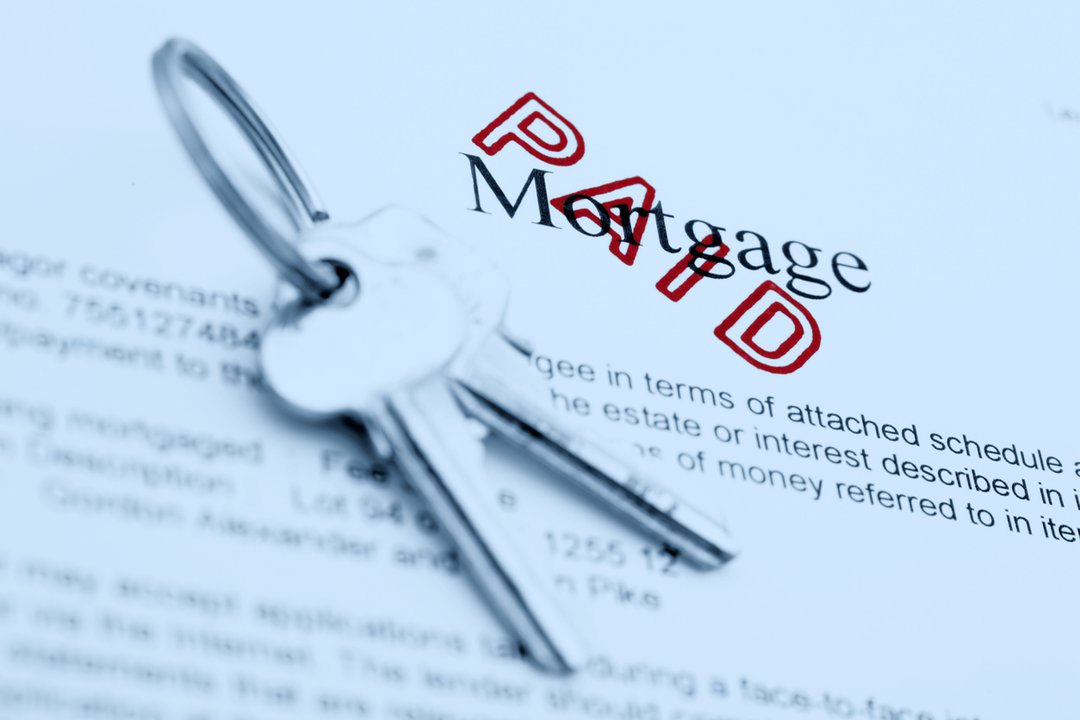 Other homeowners—especially those who tend to be risk-averse and aren’t seeing a run-up in their portfolios—may find the current environment ideal to rid themselves entirely of one of their largest monthly payments.

“Mortgages are top of mind for homeowners due to historically low rates. When your neighbors, friends and everyone on social media are talking about their recent refinance, it’s hard not to think about your own,” says Brent Weiss, co-founder of Facet Wealth, a registered investment adviser in Baltimore. “And with mortgages being top of mind, for some it becomes natural to ask if paying it down or off sooner makes sense.”
Here are some things to consider when making the decision.

Even if refinancing didn’t seem compelling a few months ago, it could make sense for homeowners to rerun the numbers now, says Nina Gunderson, a financial adviser with UBS Financial Services Inc. in New York.

The average rate on a 15-year, fixed-rate mortgage is about 2.5%, compared with 2.81% in early July and 3.20% at the beginning of the year, according to Bankrate. Just don’t wait too long if things seem to line up in your favor, since rates can bounce around.
It’s also advisable to refinance while you’re working, because your W-2 income helps you get approved for a mortgage, says Sean Wilson, a senior director at TIAA in New York. “These are good conversations to have prior to retirement, because the option to refinance becomes more difficult once you retire,” he says.

Of course, whether or not to refinance now could turn on several factors outside of the current economic climate, including: How close are you to retirement and would you be comfortable continuing to make mortgage payments during retirement? Are you planning on staying in the house, or are you planning to sell within a few years? What type of mortgage do you have—interest-only, fixed-rate or variable-rate—and how many years are left on this mortgage? What type of mortgage are you considering? And what is the break-even point, since recouping closing costs could take years?

Given all the uncertainties surrounding the pandemic, some clients want to reduce their liabilities and simplify their lives, particularly on the financial side, says John Mantia, co-founder and director of finance at Parco, a retirement-planning firm in Washington, D.C. For these clients, especially those who are risk-averse, paying off their mortgage could be particularly desirable in the current environment.

Say, for instance, a homeowner’s investments are yielding only 1% or so, yet he or she is paying several percentage points higher on a mortgage. If the homeowner has no interest in taking on additional market risk to narrow or eliminate that gap and wants to reduce debt heading into retirement, paying off the mortgage with funds from the investment portfolio could be worthwhile, Mr. Mantia says.

He offers the real-life example of a 62-year-old client who is an ultraconservative investor retiring from a government job this year. He has strong feelings about retiring debt-free and has a 4% interest rate on his mortgage, while his investments are only yielding about 1%. In this case, paying off his $200,000 mortgage debt is a no-brainer, especially since he’ll have a pension and Social Security to support him during retirement, Mr. Mantia says.

On the other hand, if you are paying 2.5% on your mortgage and your portfolio is earning 4%, “you don’t necessarily want to take out those assets that are earning 4% to pay off the mortgage,” says Ms. Gunderson of UBS.

For those who would use money outside their portfolios toward paying down a mortgage, maintaining a cash cushion is an important consideration. Generally, individuals during their working years should maintain cash reserves of three to six months; for retirees that reserve generally should be six to nine months, says Joelle Spear, a partner at Canby Financial Advisors, a registered investment adviser in Framingham, Mass. You don’t want to eat into these reserves to pay off the mortgage, she says.

Homeowners should also consider how important a mortgage interest deduction is to them before deciding whether or not to pay off their mortgage, says Mark Williams, chief executive of Brokers International in Urbandale, Iowa, which provides marketing and other services to insurance agencies and financial professionals. If you have a home loan and you itemize, this deduction allows you to reduce your taxable income by the amount of interest paid on the loan during the year. Homeowners can deduct interest paid on the first $750,000 of mortgage debt ($375,000, if married filing separately), according to the IRS. There are higher limitations—$1 million, or $500,000 if married filing separately—for homes purchased before Dec. 16, 2017.

Of course, tax laws can always change, so people need to be mindful of that as well.
Generally, people looking to pay off a mortgage should first tap excess cash (without touching their emergency fund) and then use taxable accounts and tax-deferred accounts in that order, Ms. Spear says. However, there can be exceptions.

For instance, in the case of Mr. Mantia’s client, the money came from his ultra conservatively invested 401(k), which wasn’t seeing much appreciation anyway. Being in the 12% bracket, the move didn’t leave him with a particularly large tax bill and he still had about $100,000 remaining in the 401(k) to supplement other expected income in retirement.
Such a move, however, could be risky for many investors, even those who this year can withdraw penalty-free from their retirement account prior to age 59½ due to Cares Act provisions in effect for this year.

Withdrawals from 401(k) funds typically are taxable, which could push you to a higher tax bracket, and you’ll be losing the opportunity for your money to grow, says Jeff Donham, a wealth adviser in the Richmond, Va., office of the Colony Group, a registered investment adviser. “You’re really robbing Peter to pay Paul in that situation.”

Ms. Winokur Munk is a writer in West Orange, N.J. She can be reached at
reports@wsj.com.