The Good, the Bad, and the Ugly: What’s Ahead for Stocks and Bonds.

Monday started off ugly on Wall Street. Clearly, the stock market has entered correction territory. That’s bad, of course, and things could easily get worse before they get better. But there’s also an upside.

First, though, let’s lay out what has happened in just the past few weeks—and what may still be yet to come. 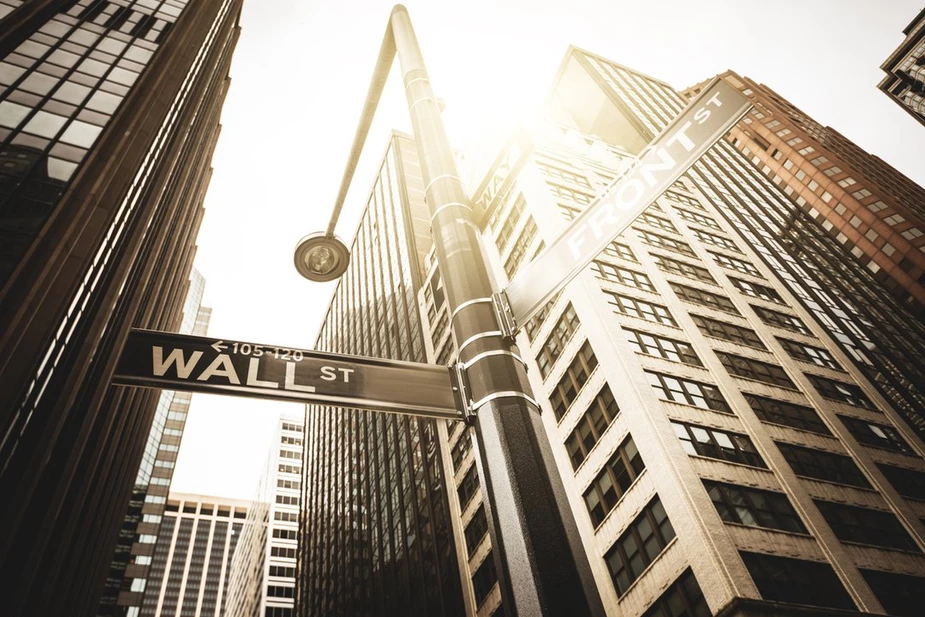 The S&P 500 is down just over 11% from its January all-time high, a move technically defined as a correction. Driving the decline has been expectations that the Federal Reserve will lift short-term interest rates four times this year to stave off high inflation.

If the Fed does go on a tear, all those hikes could not only choke off economic growth but probably would push down the prices of long-dated bonds even more and push up their yields even more. Inflation fear has already spurred bond investors to sell their holdings, triggering both higher prices in the economy and higher rates. And why this matters: Higher long-dated bond yields make future profits less valuable, causing valuations to decline.

So, the market selloff can’t get much worse, right? Wrong.
Monday’s trading, for one thing, showed no signs of buyers—at least not quite yet. By afternoon, all three major indexes were down more than 2%.

Frank Cappelleri, chief market technician at Instinet, is looking for when the market will start gaining again, but notes that “currently one-sided [trading] action makes it challenging to detect when.”

And there are still questions—worries, even fears—about what the Fed will ultimately do. The central bank meets Tuesday and Wednesday—and releases details of the conversation on Wednesday.

There’s no doubt that Wall Street will be hanging on to every word that Chairman Jerome Powell says, scouring for when the first rate hike will be coming—in March or a little later.
To be sure, the hikes are already baked in to a point, but it’s still not easy for the markets to adjust to as time wears on.

“Investors are looking for a ‘non-event’ Fed meeting as a positive catalyst, but that might not happen,” wrote Dennis Debusschere, founder of 22VResearch. “Fed messaging will remain focused on ‘inflation containment” into a slowing economic growth backdrop. That is a tough battle for the longs to fight beyond short term bounces.”

Now to go back to the Fed and those long-dated bond yields again. What investors hear could bring more selling, which means yields will climb more. The 10-year Treasury yield is up to 1.72% from 1.51% to close out 2021 and many on Wall Street predict it will top 2% soon. That’s because annual inflation expectations are above 2% and bond investors usually demand a higher return that the inflation rate. And that means …more downward pressure on stock valuations.

So, there is some good news.

The market will bounce back, and probably sooner rather than later. Last week’s 5.7% drop for the S&P 500 was one of the fastest on record. A selloff that fast is followed by a gain for the next month a third of the time, history shows, with the average gain of almost 3%, according to 22VResearch.

The idea is that, at some point, the stock market will have reflected the changing market environment—and it’ll pick up again. That point just may not be right this moment.
Remember, patience is a virtue.

Write to Jacob Sonenshine at jacob.sonenshine@barrons.com