The World’s Appetite for Debt is Smashing Records

Companies and governments have issued a record $9.7 trillion of bonds and other debt this year, as extraordinary support from the Federal Reserve and other central banks has fueled a borrowing bonanza.

The total covers the year to Nov. 26 and includes nearly $5.1 trillion of corporate bonds, as well as some kinds of loans, including riskier leveraged loans, according to Refinitiv. Both figures already exceed those for any prior full year.

More broadly, the Institute of International Finance recently said global debt had risen $15 trillion to $272 trillion in the first nine months of this year, 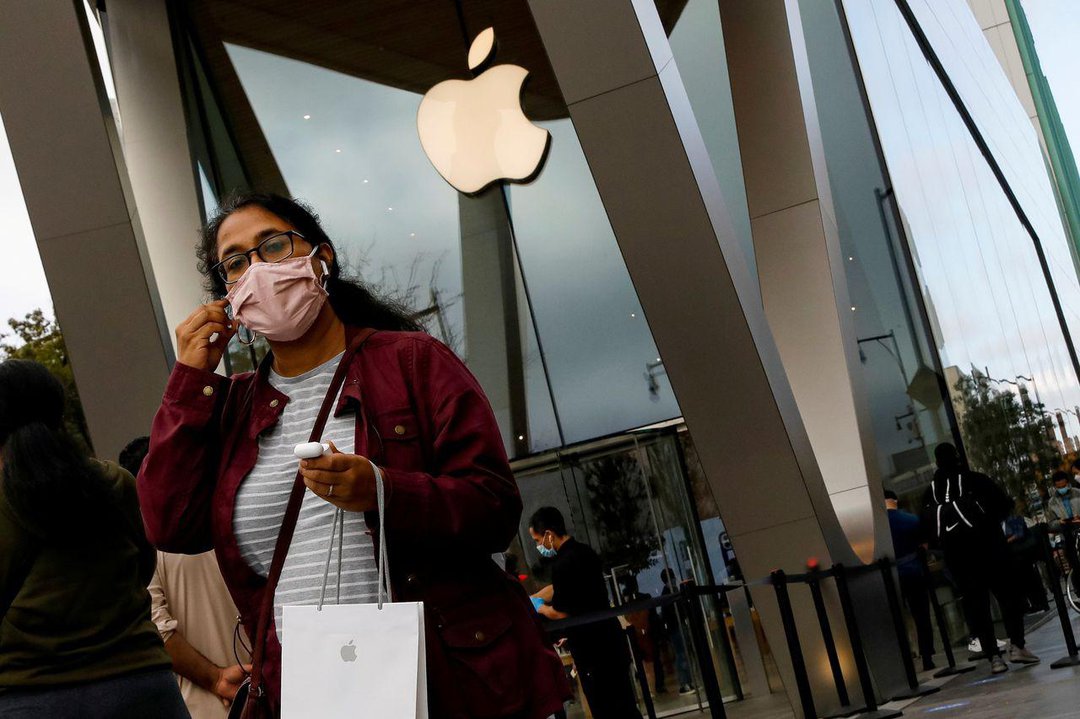 and is set to hit $277 trillion by year-end—a record 365% of world gross domestic product. The IIF is an industry group representing hundreds of financial institutions. Its figures are broader, and include household debt.

The huge sums reflect how the Fed and its peers, by slashing interest rates and buying trillions of dollars of fixed-income securities, have helped borrowers ride out tough times caused by the global pandemic. As markets have recovered from panic-stricken levels in March, the extra yields, or spreads, that investors demand to hold riskier securities compared with safe government debt have also compressed.

“With interest rates remaining exceptionally low, and with credit spreads having retraced a lot, it makes sense for public sector, financial institution and corporate clients to look to lock in funding at these very, very low levels,” said Sean McNelis, HSBC’s co-head of global debt capital markets in Hong Kong.

Investors have lapped the new bonds up. “There has been no problem in absorbing the massive debt issuance seen in 2020 due to the combination of central-bank asset purchases and the sharp rise in private savings,” said Gene Frieda, London-based global strategist at Pacific Investment Management Co.

U.S. corporate-bond markets make up a large chunk of overall issuance, and have seen some of the greatest increases in borrowing, after the Fed said it would cut interest rates to zero and buy corporate bonds for the first time.

American companies with investment-grade credit ratings have issued more than $1.4 trillion of debt this year, up 54% over the same period in 2019, Refinitiv data show. Issuers span companies, such as Apple Inc., which have been relatively unscathed by the coronavirus pandemic and others, such as aerospace giant Boeing Co., which have been more seriously affected. Boeing sold $25 billion of bonds in the year’s biggest corporate deal.

Among riskier borrowers, U.S. junk-bond issuance has soared 70% to $337 billion, Refinitiv data shows. American deals make up the majority of sub-investment-grade debt globally. Companies in industries hit hard by the economic effects of Covid-19, from Macy’s Inc. to cruise operators such as Carnival Corp. and Royal Caribbean International, have been able to tap the market.

“It may be counterintuitive that investors will buy bonds from cruise liners, but they’re thinking ahead and expect economic growth to return, and they’re also thinking about the better returns they’ll be getting in the meantime,” said Todd Schubert, head of fixed-income research at Bank of Singapore. “Low rates incentivize people to go to riskier assets.” Easy access to funding has helped stave off much financial distress, by enabling borrowers to raise new debt at cheaper rates and to refinance debts they would otherwise struggle to pay back. In the longer term, however, high debts could increase financial fragility.

The IIF says it isn’t clear how global debt levels can be brought back down without significantly hurting economic activity. Sonja Gibbs, the IIF’s Washington, D.C.-based head of sustainable finance, said it was concerning that credit ratings and bond spreads weren’t fully pricing in potential risks, with spreads on very risky triple-C-rated U.S. bonds nearing levels seen last year before the pandemic.

Others are more optimistic. Ben Laidler, chief executive officer of Tower Hudson Research in London, estimated at least half of the debt raised this year by companies globally was precautionary, and most of that was still sitting on corporate balance sheets. “We should probably be able to deleverage pretty quickly,” he said.

Emerging markets could prove especially vulnerable. In general, these countries and their businesses have borrowed less liberally than the rich world, although there have been some eye-catching deals, such as one by Peru, which recently sold $1 billion of bonds that don’t come due until 2121.

Still, emerging countries are more reliant on foreign-currency borrowing, have fewer sources of funding than developed countries, and often lack independent central banks, said Ayhan Kose of the World Bank’s Prospects Group, which analyzes the global economy. Emerging government debt has risen nearly 10 percentage points to 61% of GDP this year, its largest one-year increase since the late 1980s, and the pandemic has made a string of financial crises more likely, Mr. Kose said.

Write to Frances Yoon at frances.yoon@wsj.com