This Is a Terrible Time for Savers

If you are saving money for the future, one way or another you had best be prepared to lose some of it.

That is the implication of today’s upside-down world in the financial markets. The combination of high inflation, strong economic growth and very low interest rates has meant that “real” interest rates — what you can earn on your money after accounting for inflation — are lower than they have been in modern times. 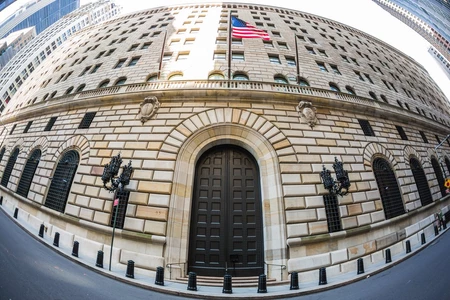 This outcome is a result of a glut of global savings and the Federal Reserve’s extraordinary efforts to bring the economy back to health. And it means the choice for a saver is stark. You can invest in safe assets and accept a high likelihood that you will get back less, in terms of purchasing power, than you put in.

Or you can invest in risky assets in which you have a shot at positive returns but also a substantial risk of losing money should market sentiment turn negative.

“For people who are risk averse, they have to get used to the worst of all possible worlds, which is watching their little pool of capital go down in real terms year after year after year,” said Sonal Desai, the chief investment officer of Franklin Templeton Fixed Income. 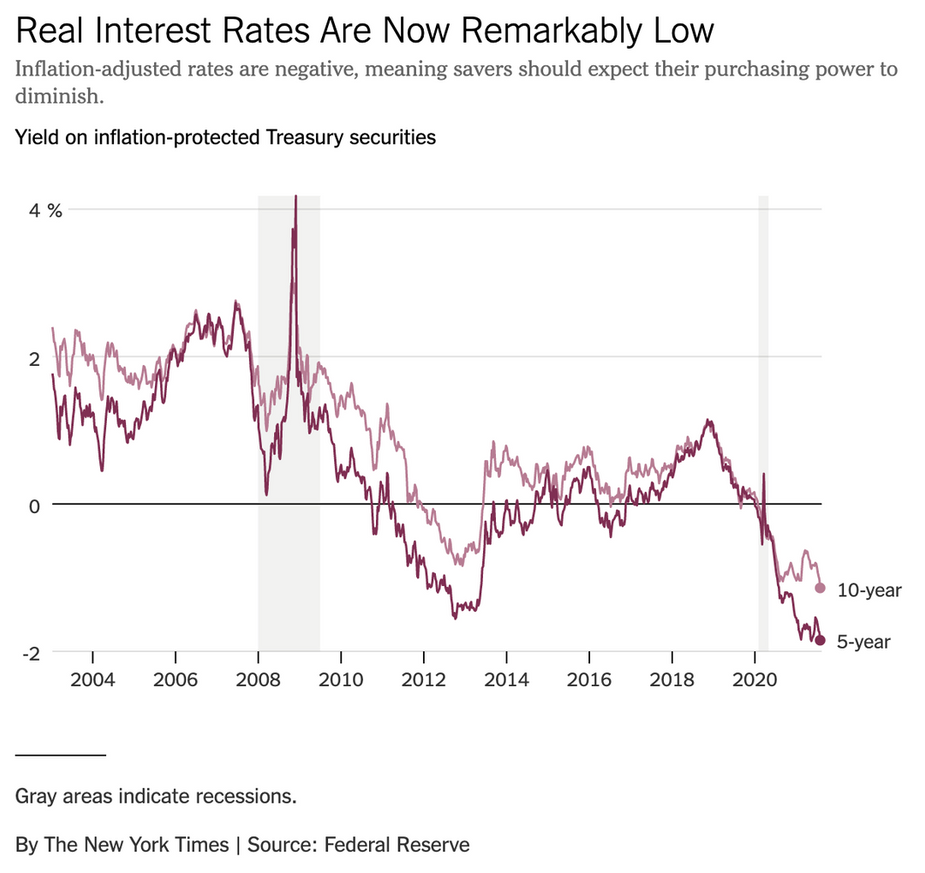