Now that the relief act has been signed into law, we outline the provisions that will have the greatest impact on the majority of Americans in the months ahead.

President Trump has finally signed the roughly $900 billion coronavirus relief package passed by Congress, but only after almost a week of delay and uncertainty as to whether he would approve it.

Now that the relief act has been signed into law, here are the most important things you should know about it—including how it will help both individuals and small businesses. 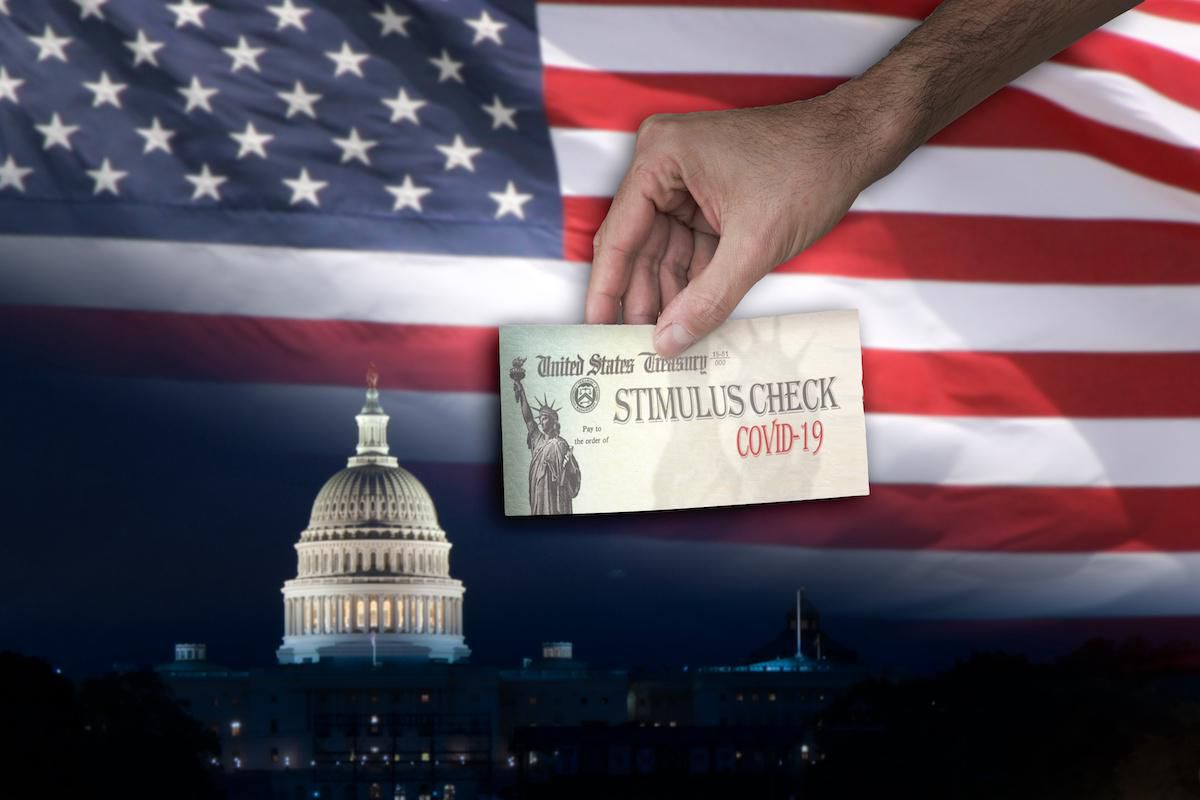 A second stimulus payment will be available, the details of which are as follows:

When Will You Get Your Stimulus Payment?

Treasury Secretary Steven Mnuchin had previously said that the first electronic stimulus payments could reach bank accounts within a week. But given both the delay in the bill being signed as well as the holiday break, it will more likely be several weeks. The first people to get payments will be those that have their direct deposit bank information on file with the IRS, so be sure to read How to Get Your Second Stimulus Payment Direct Deposited to Your Bank Account . Otherwise, check payments will likely take several months to arrive.

The new act reopened the popular Paycheck Protection Program (PPP) by allocating an additional $285 billion for the program. Small businesses that obtained an initial PPP loan can qualify for a second round of loans. More flexible rules have been added to provide for forgiveness of the loans, including clear guidelines that forgiveness of a PPP loan is not taxable.

However, eligibility for a second PPP loan is stricter than before. A borrower will have to have fewer than 300 employees, and be able to establish, in general, that they experienced a 25% drop in gross receipts during the first, second, or third quarter in 2020 relative to that same quarter in 2019. The new act caps PPP loans at $2 million. The act also sets aside $12 billion specifically for minority-owned businesses.

In addition, the new act increases the maximum number of weeks an individual may claim regular state unemployment benefits plus the PEUC program, or through the PUA program, to 50 weeks.

The new act provides for an extension of the eviction moratorium through January 31, 2021. There is also $25 billion for rental relief, to be used for future rent and utility payments and back rent owed or utility bills.

The new act does not include relief or further forbearance with respect to student loans. There has been some press about the possibility of President-Elect Biden canceling some amount of student loans by executive order when his term begins

New state and local aid was not included in the final act. But the act does extend the deadline of when previously approved aid under the CARES Act must be spent.

There had been a lot of negotiations in Congress with respect to enacting liability protections for companies as a result of the coronavirus. This was a hotly contested issue and did not end up in the final act.

The act added $20 billion for certain grants pursuant to the SBA’s Economic Disaster Injury Loan (EIDL) program. Eligible businesses, independent contractors, gig workers, and self-employed individuals are eligible for up to $10,000 in grants (not required to be repaid) if (1) they are located in a low-income community; (2) they suffered an economic loss of greater than 30% during an 8-week period between March 2, 2020, and December 17, 2021, relative to a comparable 8-week period immediately preceding March 2, 2020, or during 2019; (3) they employ not more than 300 people; (4) they are a qualifying business, such as a small business, private non-profit, sole proprietorship, or independent contractor; and (5) they were in operation by January 31, 2020.

$15 billion in aid has been allocated for live venues, independent movie theaters, and cultural institutions.

The new act sets aside almost $70 billion for public health measures, including for the purchase of vaccines, vaccine distribution, and assistance for state testing and tracing programs.

The full text of the act is 5,593 pages long and contains many other provisions, but the ones I’ve detailed here are those that will have the greatest impact on the majority of Americans in the months ahead.

About the Author
Richard D. Harroch is a Managing Director and Global Head of M&A at VantagePoint Capital Partners, a venture capital fund in the San Francisco area. See all his articles and full bio on AllBusiness.com.