What Does Democrat-Controlled Congress Mean For Financial Planning? Here’s What To Expect 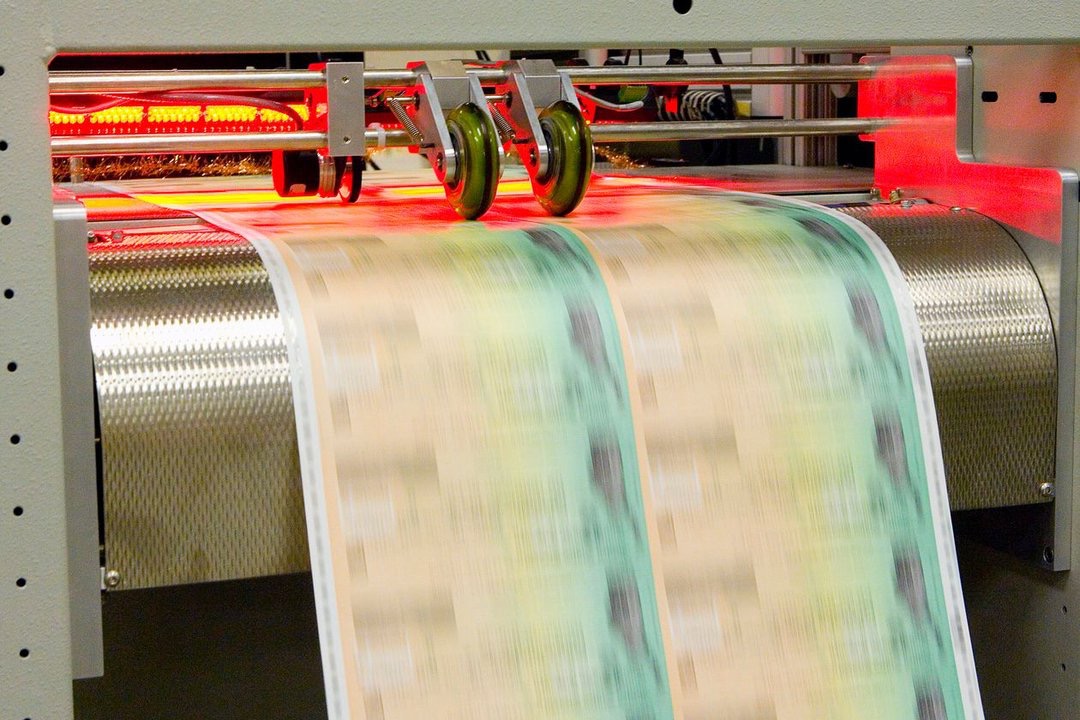 With Democrats controlling both the Senate and House, policy watchers and financial planning experts are looking to see what could make its way into a stimulus bill and other measures this year, as well as how President-elect Joe Biden’s picks for agency posts could impact their clients.

The Georgia runoff gave the Democrats 50 seats in the Senate, with Vice President-elect Kamala Harris acting as a tiebreaker on votes. A slim majority alongside an economy still in the throes of the pandemic likely means small rather than sweeping changes on the legislative front—though control of the floor shouldn’t be underestimated, says Aron Szapiro, head of policy research at Morningstar.

That could make it easier to get positions filled within agencies and force the Republicans to possibly take some tougher votes, Szaprio adds.
Here’s what financial planners and policy watchers are monitoring:

When it comes to taxes, the effort to pay for some of the stimulus could be directed at corporations, with the corporate tax rate inching up from 21% to 28%—lower than before the 2017 tax cuts, with Szapiro expecting any move to be directed at the 2022 tax year. Based on Szapiro’s estimates, such an increase could reduce corporate after-tax earnings by about 6% on average.

Biden has said he would not increase taxes on those making under $400,000, which leaves those with incomes currently taxed at the highest rate—37%—as the most likely targets for a rate increase. A possible scenario is for the rate to return to the 39.6% it was before the 2017 Tax Cuts and JOBS Act, but with such a slim majority in the Senate the chances of such a move are more muted, says Jeff Levine, director of advanced planning of Buckingham Wealth Partners.

Though it wasn’t part of Biden’s platform, Levine says it’s difficult to imagine a scenario where there is tax legislation that doesn’t try to repeal the state and local tax (SALT) deduction cap. “That could actually be a win for some high earners. However, if the legislation also reverted changes made to the Alternative Minimum Tax, that ‘win’ might be ceremonial at best, as the AMT removed deductions for SALTs,” Levine says.

And while unlikely this year, the wealth tax is also one financial planners are thinking about. “Those with a net worth of more than $3.5 million or $7 million for married couples—or who expect to accumulate such wealth by the time that they die—should give extra thought to whether it makes sense to make substantial gifts now, before today’s larger exemption amount is potentially lost,” Levine adds.

The chances of restoring and even increasing tax credits for consumers for green purchases are also high, according to Szapiro.

Covid relief will be the first priority, with Bipartisan Policy Center’s Shai Akabas expecting Democrats to initiate a reconciliation package, which means they would only need 51 votes in the Senate to pass stimulus. That relief would mean additional direct payments to Americans, though the checks will likely target those at a lower income threshold than last year. Also possible: Stimulus to help stabilize state and local governments’ finances that could stave off more job losses.

The Covid relief could include extensions of the paid leave provisions from last year, another pause in student loan payments and extensions to unemployment insurance. It could also include an expansion of the Child Care and Development Tax Credit, Akabas adds.

On the retirement front, Szapiro doesn’t expect a new stimulus package to include another suspension of the required minimum withdrawals from 401(k) and other plans for retirees, especially considering the stock market’s strong run. The biggest move on the retirement front could be a saver’s credit for lower-income individuals to encourage retirement savings.

The Wall Street Journal reported on Tuesday that Biden is expected to choose Gary Gensler, a former financial regulator and Goldman Sachs Group executive, to head the SEC. A Democratic-led SEC could pave the wave for a serious plan for disclosures on environmental, social and governance fronts that were stymied over the last couple of years.

It also means heightened enforcement around conflicts of interests through the SEC’s Regulation Best Interest rule that went into effect last year to restrict unsavory practices by brokers and making sure they put clients’ interests ahead of their own when making recommendations. That is a good development for individual investors and will accelerate the trend toward fee-only or fee-based financial advice, Szapiro says.

Write to Reshma Kapadia at reshma.kapadia@barrons.com