What Is Inflation and What Causes It? What to Know

U.S. inflation is at its highest rate in nearly four decades, reaching 7% in December from a year ago. Consumers are seeing prices rise sharply for a variety of goods and services because strong demand is colliding with persistent supply shortages. 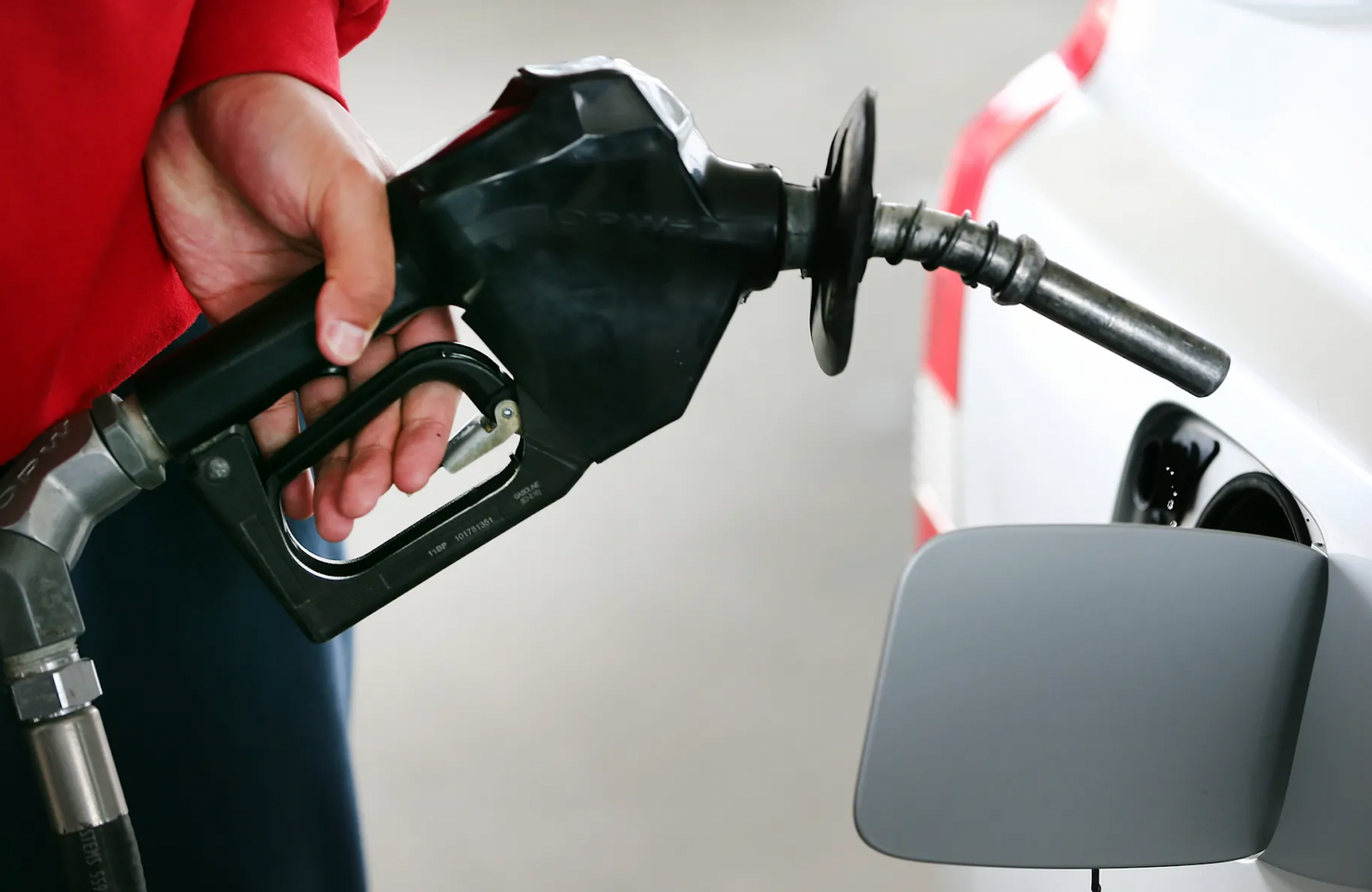 Write to David Harrison at david.harrison@wsj.com

Inflation is one of the most vexing problems facing economists and government policy makers. The causes are myriad, and the tools usually deployed to tame price pressures can, in some scenarios, push the economy into a recession.

Here’s what to know:

Inflation reflects the broad rise of prices or the fall in the value of money. It generally results from too much demand chasing too few goods or limited services, leading to price increases. Inflated prices don’t necessarily hurt the economy as a whole, and only those consumers making purchases experience the increase.

For example, for much of the past year new auto prices have jumped because of vehicle shortages driven by a lack of components such as semiconductors. While there have been ripple effects—such as more demand and higher prices for used cars, given the shortage of new ones—the increase in auto prices doesn’t necessarily affect you unless you want to buy a vehicle.

Higher prices in one sector don’t necessarily lead to general inflation across the economy. But price increases across a range of categories will weaken consumers’ spending power.

What is causing inflation?

The current bout of inflation has several causes, many linked to the pandemic. For one, consumers are flush with savings from government stimulus programs and depressed services spending as a result of restrictions on businesses, leading them to open the spigot for goods that are in scarce supply.

Fewer workers are in the labor market, encouraging those who are working to demand raises. These factors and many others are driving up costs.

Energy prices, including gasoline, have gone up as oil-and-gas production lags behind a return of consumer demand coming out of the pandemic. The revived demand has also led to supply-chain disruptions. Truck drivers, seaport slots and warehouse spaces are all in short supply, leading to costly delays and rising shipping rates for goods.

The added costs, at every step from production to sale, lead to price increases for consumers, with some companies seizing on a rare opportunity to raise prices.

How is inflation measured?

There are different ways of measuring inflation, even among government agencies. The shorthand version comes from the Labor Department’s consumer-price index, or CPI, which is calculated using a survey of households and only covers spending on goods and services. It excludes expenditures that aren’t paid for directly, such as medical care paid for by a person’s health insurance. Its limited set of expenditures can make CPI more volatile.
The personal-consumption-expenditures price index, or PCE, takes into account a broader range of expenditures—and feedback from businesses—to provide a more expansive picture of price changes. This inflation reading is the Federal Reserve’s preferred measurement. The Commerce Department releases its PCE estimate monthly as part of its income and spending report.

Just how fast are prices rising?

The CPI is up 7% from a year ago, according to the Labor Department’s report for December. With food and energy removed from the picture—prices in those categories can be volatile—CPI is up at a slightly lower rate of 5.5%. The readings, however, show that price increases are widespread and well above policy makers’ targets for annual inflation, which hover around 2% on average.

That pace is the fastest 12-month gain for core inflation since 1991, which means a third of the nation has never seen a similar stretch of price gains.

The Commerce Department releases its PCE estimate monthly as part of its income and spending report.

What goods or services are driving the increase in prices?

Prices are going up throughout the economy, but not uniformly. Gasoline prices in December were up nearly 50% from the same month a year ago, despite dropping slightly from November. Grocery prices climbed 6.5% on the year, with beef roasts and steaks up by more than 20%.

Wages are also rising, right? But are they rising enough to maintain people’s purchasing power given the pace of inflation?

In this tight labor market, workers are getting raises. But in real-dollar terms, their money isn’t going as far as it used to. Average hourly earnings went up in December by 4.9% from the previous year, but inflation was up 7% over the same period, resulting in a decline in real wage growth.

Another factor affecting inflation is expectations about rising prices. If businesses believe there are widespread consumer expectations that prices are going up across the board, they may feel more inclined to raise their prices without fear that customers won’t spend or decide to shop at a competitor. This can also lead employees to ask for higher wages from employers because their cost of living has gone up, which can lead to an inflationary cycle of wage-price increases.

How does inflation affect mortgage rates?

Housing prices have risen during the pandemic because of a combination of low mortgage-interest rates, strong demand and supply crunches for building materials and construction workers. Mortgage rates have also risen in recent weeks in response to signals by Fed officials that they are ready to raise interest rates perhaps as soon as March in order to cool inflation.

Still, the interest cost for purchasing a home is expected to remain low for the next year, in part because the Fed isn’t expected to raise rates very far.

How does inflation affect the stock market?

In the short term, inflation can boost the stock market. Companies may report higher profits based on inflationary price increases.

But that honeymoon only ends well if inflation is temporary. Entrenched inflation would lead to the Fed raising interest rates more, which in turn raises borrowing costs and crimps growth to tame price pressures. Many investors expect a market decline if there are continued reports of high inflation over the next several months, because that could cause the Fed to act more aggressively.