What Relief Will The IRS Give Taxpayers This Filing Season?

The filing season recently began, and with it the public pleas intensified for the IRS to change, at least temporarily, its notice, collection, and penalty procedures. 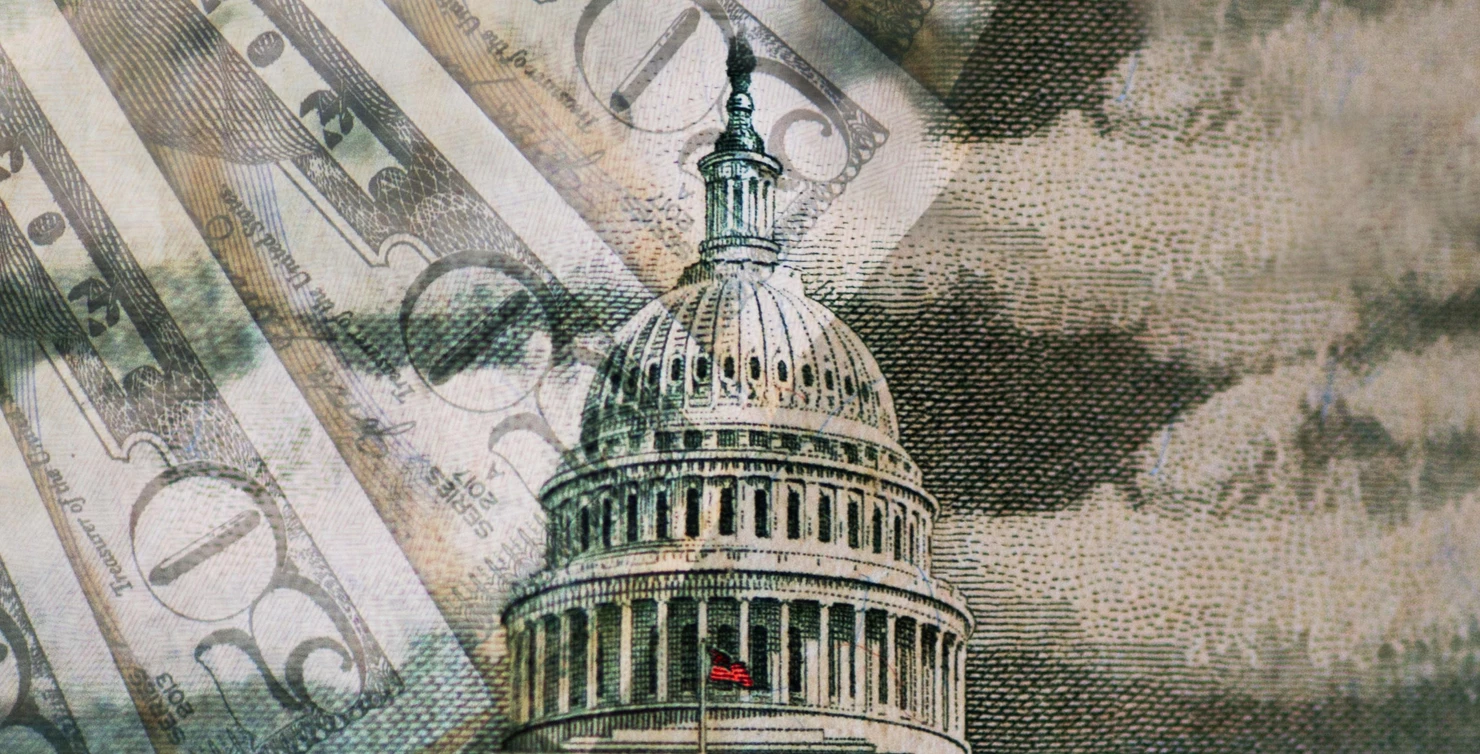 The agency recently conceded a bit by halting some automatic notices, but what it might do about penalties is still an open question.

Balancing the burdens shifted to taxpayers because of the agency’s backlog of unprocessed returns against the IRS’s need to keep the system running is a challenge.

The IRS had a particularly rough time the past few years, in large part because it got sandwiched between pandemic-safety precautions that temporarily shuttered some of its operations — resulting in large backlogs of unopened mail from taxpayers — and burdensome new responsibilities enacted by Congress to combat the pandemic’s economic effects, such as the advance child tax credit.

In a letter to the IRS, more than 200 members of Congress requested that the agency temporarily stop automated collections and amend the penalty abatement and collection process.

The legislators also requested targeted penalty relief for taxpayers who paid at least 70% of the tax due in 2020 and 2021 and expedited processing of amended returns.

Congress Has a Role Too

The IRS responded on January 27 that Congress would have to step in for automatic notices to be suspended entirely because the agency is required by statute to send many of its routine notices within a specific time frame for them to be legally valid.

The agency promised to review the full set of notices it sends out “to determine where we can make adjustments while we continue to work through unprocessed returns and taxpayer correspondence.”

Section 6303(a) gives the IRS 60 days after making an assessment of tax to give notice to the taxpayer, and the notice must state the amount and demand payment.

Reg. section 301.6303-1 gives the IRS a little more flexibility if it misses the deadline for sending the notice by adding that if the agency fails to give notice within 60 days, that doesn’t invalidate the notice.

The regulations don’t allow the IRS to unilaterally extend the 60-day requirement.

Some Automated Notices to Stop

In a concession to the effects of the processing backlog, the IRS announced on January 26 that it will stop sending automated notices when a payment has been credited to a taxpayer but the return has not yet been processed.

That wasn’t quite what the members of Congress had hoped for, but it’s a reasonable step. The legislators had asked the IRS to stop all automated collections from now until at least 90 days after April 18.

No one wants to get a notice from the IRS, of course, but receiving an automated notice demanding a payment that you’ve already sent but that hasn’t been processed yet is an understandably maddening experience.

It’s good that the IRS capitulated on that point and spared those taxpayers the unnecessary anxiety. Proponents of more relief assert that the IRS relief doesn’t cover situations in which the taxpayer has filed a return and their payment has cleared but the payment hasn’t been applied to their account. That problem calls for a prompt solution, too.

Avoiding an Even Bigger Mess?

The legislators’ request to halt all automated collections for months might unintentionally compound the IRS’s administrative difficulties because some portion of the notices it will send over the next few months won’t be for amounts that taxpayers have already submitted.
Saddling the IRS with an added delay that must be reversed in a matter of months, and especially one not designed to help taxpayers in financial difficulty, probably isn’t the ideal approach.

In addition to the policy problem, there’s a technical one. The IRS says it can’t flip a switch and turn off its automatic notices. The agency explained that its technology is so outdated that stopping some notices from being printed and mailed would constitute “changes that cannot be made as efficiently as they should be.”

One might wonder whether Congress would really want the IRS to prioritize in the design of its operational systems a feature that allowed deficiency notices to be easily shut off.In any event, the IRS contends that “a seemingly simple modification could run the risk of jeopardizing the overall operating system critical to the current tax season.” If that’s a big risk, Congress ought to carefully consult the IRS before making any statutory changes to the notice time limits.

Offering streamlined reasonable cause penalty abatement to taxpayers is an option the IRS might pursue, and it doesn’t necessarily need Congress to do it. Section 6664(c) provides an exception to accuracy-related and civil fraud penalties if the taxpayer can show that there was reasonable cause and that they acted in good faith.

The IRS determines what constitutes reasonable cause and good faith, and it’s a facts and circumstances determination under the regulations.

Providing a streamlined program for taxpayers to use in any of these situations raises the same administrative issues that the agency indicated for suspending notices. It would require the agency to adjust its systems, which would probably take some time and divert resources from processing returns and conducting other IRS business.

The letter from members of Congress asked for a streamlined reasonable cause penalty abatement process “for taxpayers impacted by the COVID-19 pandemic without the need for written correspondence,” which might be hard for the IRS to fully implement.

It’s easy to understand why legislators want the IRS to eliminate the need for taxpayers to write in to request streamlined penalty abatement procedures, but the IRS must also establish that there is actually reasonable cause before granting penalty relief on that basis. That would seem to require some form of communication from taxpayers.

The American Institute of CPAs suggested that a streamlined program could look like the first-time penalty abatement waiver, which allows taxpayers to seek forgiveness of penalties for failure to file or pay if they have an otherwise clean record of compliance with their tax obligations.

A streamlined program probably would have to require taxpayers to communicate a request to the IRS, although perhaps the communication could be standardized to ease the burden on taxpayers and the agency.

The IRS promised to continue to examine how it can assist taxpayers and practitioners, and it has a number of options for doing that. But Congress probably needs to step in if it wants the agency to halt all automatic notices.