IT’S BEEN A VOLATILE WEEK, and for once we’re referring to the stock market and not the political process. 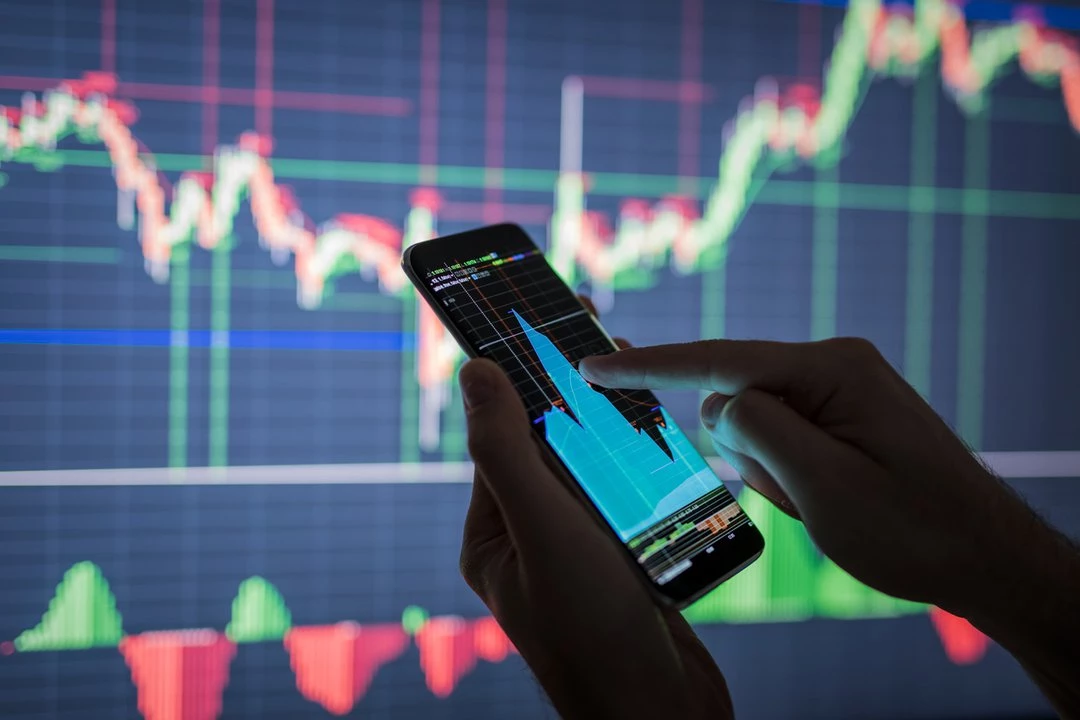 There are approximately a bajillion stories about GameStop, a small and struggling videogame retailer that suddenly became the most talked-about stock (ticker: GME). Most advisors will tell you that the problems of a few short sellers don’t amount to a hill of beans when it comes to their clients’ portfolios, but that doesn’t mean they won’t have to talk about it. We cut through the noise to compile an FAQ that covers the basics, highlights what top advisors are saying, and directs you to some of Barron’s best coverage.

I’ve been living under a rock. What the heck happened?

It all started in early January when followers of an investing blog on Reddit furiously began buying GameStop shares, pushing up the stock price—which for them had the equally thrilling consequence of hurting big hedge funds that had bet against the stock. In other words, that meteoric rise caused a big short squeeze. How meteoric? The stock ushered in the new year at $19 a share. By Jan. 14, it had more than doubled. By the 22nd, it more than doubled again. By this Wednesday—I bet you see where this is going—the stock opened at $354, a gain of more than 1,600%. The ride has become especially bumpy: Amid trading halts, promises of investigations, and other complicating factors, the shares fluctuated Thursday between $112 and $483. Today’s range before noon has been $291 to $413. For advisors and investors, this headline adroitly sums up the mania: GameStop Surges Again. Why the Stock Doesn’t Really Matter.

What does this mean for clients and other investors?

Not much, although many exchange-traded fund investors who didn’t even know they owned GameStop got swept up in a wild ride. The once-sleepy stock could be found in many different kinds of ETFs—small-company, retail, dividend—causing several to shoot up 40% this month. Even the broadest index funds will have felt the move. On Dec. 31, the stock made up 0.04% of the iShares Russell 2000 ETF (IWM), says Chris Osmond of Prime Capital Investment Advisors in Overland Park, Kan. As of Wednesday? GameStop had become a 0.75% weight, making it the second-largest holding in the fund.

While thematic ETFs “offer laser-type focus, they come with the drawback of increased concentration, leading to outsized risks,” says Samuel Miller of Signature Estate and Investment Advisors in Los Angeles. A little fewer than 400 funds have positions in GameStop, compared with more than 5,000 holding Apple, notes Kimberly Foss, the founder of Empyrion Wealth Management in Roseville, Calif.

For clients who are diversified, “the GameStops of the world will be an immaterial part of their portfolio,” says John Cunnison, a wealth management executive at Baker Boyer in Walla Walla, Wash. “If it goes up 1,000%, they probably won’t know. And, if it disappears altogether, they won’t know.”

Meanwhile, other stocks have been hurt as hedge funds needed to sell their positions to raise the cash to cover their GameStop short positions.

What do I say to clients who think this is some sort of opportunity?

“Anything that goes up 1,000% in a short time can go the other direction just as easily,” Cunnison says.

Not all advisors expect calls of SELL SELL SELL (even fewer expect BUY BUY BUY). “Clients love gains, but get frightened when they become skull-splittingly large,” says George Ball, chairman of Sanders Morris Harris in Houston. “They tend to sell for smaller profits than the stratospheric gains that the Reddit-short squeeze targets are compounding into.”

“I think it’s a good thing as long as one realizes it’s luck, not brilliance,” adds Allan S. Roth, founder of Wealth Logic in Colorado Springs, Colo. For clients with a severe case of FOMO (fear of missing out, in case you’re not hip to the acronym), “I’m not worried that I didn’t buy a lottery ticket last week because I know my odds of winning that $800 million were low.”
Advisors should remind themselves that they “can add tremendous value” by heading off “poor decisions and getting in front of clients with facts and sound advice,” says Brent Schutte of Northwestern Mutual Wealth Management.

Has Covid played a role in reshaping the role of retail investors?

“As lockdown and restrictions have impacted the ways in which we live our lives, there is an element of boredom involved which has only accelerated the developments and tremendous swings in value,” says Michael Bapis, a managing director at Vios Advisors, part of Rockefeller Capital Management in New York.

Will this go on much longer?

Probably not. One piece of good news is that other small-cap stocks that had high short interest, which were being dragged higher along with GameStop, aren’t rising any more.
There are, however, some stocks that could see a similar short squeeze. “When the large institutional investors need liquidity to meet margin calls, the first securities they’re likely to sell are the largest, most-liquid securities, which is what we witnessed Wednesday when the S&P 500 sold off more than 2.5%,” says Osmond of Prime Capital.

“Parabolic price moves are bound to end at some point and investors would be wise to remember that volatility works both ways,” says Miller of Signature Estate and Investment Advisors. “Whether this happens in days, weeks, or years is anyone’s guess.”

So this isn’t indicative of a systemic problem?

Well … some advisors are more skeptical, and regulators are certainly looking at their options.. “There is a systematic failure in the markets that allows trading behavior of this kind. Clearly this is a matter of volume pushing price, and has no relevance to the companies’ performance and/or future prospects. It is a legal Ponzi scheme going on right under the nose of the markets,” says Leo Kelly, founder of Verdence Capital Advisors in Hunt Valley, Md.

“What is happening right now has a historic antecedent: It is 1928-29,” adds Ball of Sanders Morris Harris. “Short squeezing and informal buyer pools were a major market factor. I don’t mean to frighten anyone, but with a technology enabler added, that’s what we’re seeing today. Same methodology, same math. It’s scary.”

“We’re witnessing a true David versus Goliath movement right now,” Osmond adds. “All of this gives a whole new meaning to the term Main Street versus Wall Street.”

Valerie Newell, a principal at Mariner Wealth Advisors in Cincinnati and a Barron’s-ranked Top Women Financial Advisor of 2020, sums it up this way: “This is male, macho competitive behavior. Too much of that is always bad.”

Options trading has been a big part of this. What’s that about?

A high volume of call options—which allow the buyer to purchase shares at a specific price in the future—created a chain reaction.

What could happen next?

“I think we can anticipate procedural and regulatory responses to limit the disruptive nature of this type of activity,” says Evelyn Zohlen, founder of Inspired Financial in Huntington Beach, Calif. “The markets abhor disorderly trading.”

By Scott Wenger and Kenneth Corbin