When Sheltering in Place Puts Your Tax Strategy at Risk.

Lockdowns have disrupted the lives of millions of Americans since March, when states began issuing shelter-in-place orders. For some people, a key part of their residency for tax purposes — their domicile status — may have shifted in that time for a number of reasons: They are now working from home, they’ve fled a hot spot or they thought they could ride out the pandemic in a vacation house. 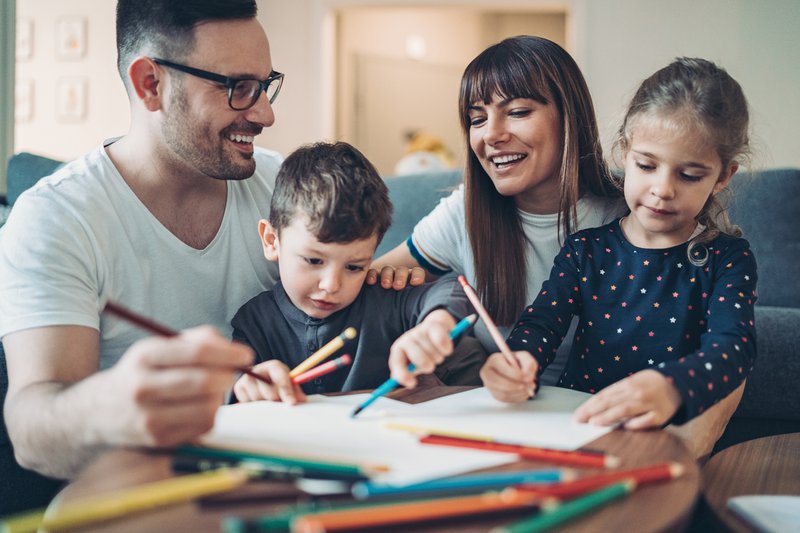 These unplanned geographic dislocations could result in unforeseen tax bills for those who are not diligent in keeping records. Domicile jurisdiction is typically aimed at wealthy taxpayers who have multiple homes, but a wider swath of people could now be affected. Doctors and nurses who headed to New York to help, for example, could receive New York City and state tax bills.

Advisers say taxpayers facing domicile questions need to keep detailed records to explain where they lived, for how long and why. They will also have to match up their records with state and local quarantine orders.

“People are going to need to be very precise about their own activities but also know what the states have done,” said Jordan Sprechman, head of U.S. wealth advisory for JPMorgan’s private bank.

Yet three months into the pandemic, guidance from states on how they are going to collect tax revenue from part-time residents is inconsistent. Some have been proactive in offering direction, while others have remained quiet, leaving taxpayers in limbo.

Establishing residency is not an easy process in normal times, but it’s even more difficult now, with so much uncertainty. Here are three tax areas that you should consider during the pandemic.

Counting days has a long and often contested history for tax purposes. Many states, including New York and Maryland, have set a threshold of 183 days, or half the year, to determine residency.

There are two legal concepts to understand: domicile, which is your primary home, and residence, which is a statutory test for tax purposes, said Marc J. Bloostein, partner at the law firm Ropes & Gray.

People who want to avoid one state’s income or estate tax usually work to establish residency in other states like Florida, which has no income or estate tax. But Florida residents who are unable to leave their pied-à-terre in Manhattan or summer home in Southampton may be at risk of losing their residency status.

New York state has not issued guidance on whether it will count the days in quarantine toward its state residency. Visitors are allowed to stay in New York if they are sick, but it’s less clear what it means if they are stuck in the state under shelter-in-place orders.
“People are sure there are going to be exceptions, but we need to be very cautious,” said Ani C. Hovanessian, chair of the New York Tax and Wealth Planning Group at Venable, a law firm.

“Even though we’re in a pandemic and unprecedented times, these states are going to need tax revenue to make up for all the public policy and aid decisions they’re making now,” she added.

Other states approach the question of residency differently. Massachusetts, for example, has a domicile rule with no day count: If you consider the state your domicile, then you are a resident for tax purposes, Bloostein said.

For foreign nationals who are stuck in the United States because of travel restrictions, there is some direction on day count.

In regular times, the federal formula that calculates the number of days — known as the substantial presence test — considers time spent in the United States over three years. Staying too long can mean the person could be deemed a United States resident for tax purposes and be subject to the country’s worldwide taxing authority.

But the Internal Revenue Service has said the days will not count if a visitor is unable to leave the country. The exclusion extends for 60 days, starting on or after Feb. 1. But if the pandemic continues into the summer and foreign nationals cannot return to home, their days could be counted under the substantial presence test, said Aaron Schumacher, a partner at Withersworldwide, an international law firm.

Many professionals commute to another state for work. But working from home during the pandemic has raised the question of which state then gets to tax that income.

The test is necessity versus convenience. If you simply don’t want to commute to the office, then working from home is for your convenience, and the state where your office is based continues to collect its income tax. But if you cannot go to the office in another state because of a stay-at-home order, then shouldn’t the state where you are working from home collect that tax?

The answer could set up a battle between states.

Hovanessian normally works in Midtown Manhattan, but she is telecommuting from her home in northern New Jersey because of lockdown orders. New Jersey has said that it will not impose a tax on the income of people who usually work in another state but are now working from home.

“New York could tax you for the days you continued to work from home as a matter of convenience,” he said. “You’re relying on official sources for that information telling you when you can go back to work.”

States often give a credit for income tax exacted by another state, but what if there isn’t a state income tax to credit? Say North Carolina assesses an income tax, but your home state is Florida, where there is no income tax. The taxpayer is out of luck, said Lisa R. Featherngill, managing director and head of legacy and wealth planning at Abbot Downing.

The situation is worse still for doctors, nurses and other emergency personnel from other parts of the country who went to New York to help. Their income could be taxed at higher rates.

The pandemic is not just creating tax uncertainty in the United States. It becomes more complicated — and perhaps costly — with international companies that have directors living in different countries. The United States taxes companies based on where they were formed, but other countries use a test called mind and management, which essentially means where the decisions are being made.

“Typically, you manage for where those meetings take place,” Schumacher said. “The question now is, where are those decisions being made when all those directors are at their desks at home?”

Having a tax treaty in place can change how taxation works, but absent one, there’s a lot of uncertainty, he said.

There may be a document no more refined than the estate plan of affluent people. Trusts are created and documents are drawn up for a particular state in which they spend most of their time.

If they die outside of their home state, the estate must be able to demonstrate where the home or domicile is.

“In the estate tax context, it means the place you always intended to go back to, the place you consider home,” Sprechman said. “If you happen to be living in your pied-à-terre and you happen to die in New York, if all evidence indicates you were a Florida resident, New York will not tax you as a New York resident. But it may include the value of the New York apartment for taxes.”

Another issue, Featherngill said, is inheritance taxes, which exist in states like Connecticut.

But these, like all taxes, rest on the state being able to argue its case successfully. The only protection against that is meticulous record-keeping to prove where you were when the pandemic struck.