Why Your House Could Be Your Best Performing Asset Class

More than a decade ago consumers and bankers thought houses were surefire investments whose prices never went down. That ended in 2008 with a financial crisis.

It may be time to revisit the thesis. In a world of zero interest rates and bubbly stock markets, your house may once again offer the best returns of any asset class—provided you think of “return” the right way. 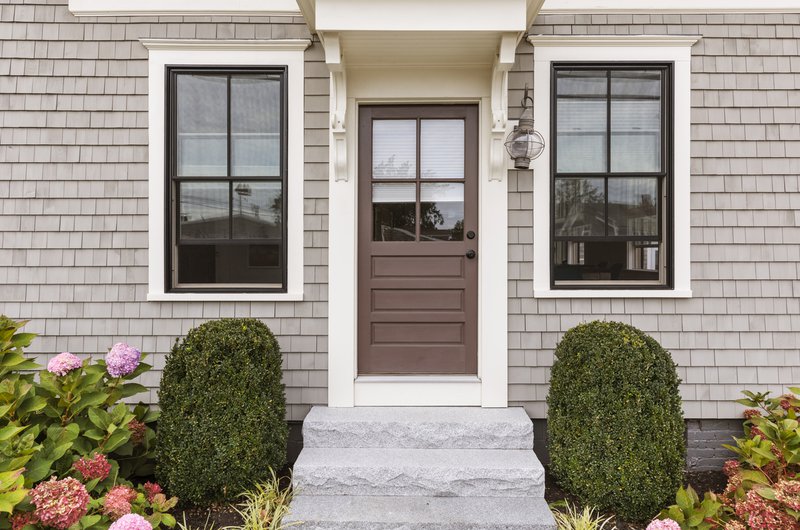 Total return is capital gains plus income. With stocks and bonds, the income is dividends or interest—cold, hard cash. But with your house, it is the services it provides, which may not be cashable but are very tangible.

Traditionally, the most important service your house delivered was shelter. But since the pandemic, its services have expanded way beyond that.

First, for most workers, it has doubled as an office. Typically 24% of the workforce works from home, and because of the pandemic, 31% more do, according to the Labor Department.

Most will go back to the office when the pandemic is over. But many have discovered they are happier, more productive, or both, working remotely at least some of the time. Because of the pandemic, 62% of hiring managers surveyed by Upwork, an online freelancing platform, expect more of their workforce to be remote from now on.

This saves the employee commuting time and expense, and the employer office space. Those savings could result in either a higher or lower salary. More important, remote work expands the geographic range of jobs available to a worker, which could result in a better fit with higher pay. The net result is that telecommuting makes having a home from which to work more valuable.

With most schools closed, the home also doubles as a classroom. True, you can’t monetize this. But if your children learn better in a roomy house than a cramped apartment, that is worth something, as is the potential to host home-schooling pods.

Darin LaFramboise used to think of a house as a liability. He and his fiancée lived in an apartment in San Francisco, where they could go running in a nearby park, see a movie a block away and eat out regularly. The money saved on housing expenses went into the stock market.

“All that changed when Covid hit,” said Mr. LaFramboise, a product manager for an identity-management software company. He and his fiancée, a legal analyst, worked from home, trying to insulate themselves from each other’s calls. They didn’t feel safe running on crowded paths. The living room became their gym. The kitchen suddenly felt too small.

So they went “looking for a space where we could live without a mask on: a backyard, a front yard, a kitchen to cook in.” Their Redfin agent found them a house in Lafayette, 25 miles east of San Francisco, with two spare bedrooms to serve as home offices, space for a Peloton exercise bike and a big backyard.

Buyers like Mr. LaFramboise are fueling the housing market. Sales of new homes have already returned to their pre-pandemic peak.

Buyers are gravitating away from dense, expensive cities to single-family homes in affordable suburbs. According to Redfin, condominium prices were down 1.4% in June from a year earlier while single-family homes were up 2.6%. Sales growth has been strongest in the least-dense areas, especially around major cities, according to mortgage and home-sales data analyzed by Edward Pinto and Tobias Peter of the American Enterprise Institute.

Asked how the pandemic affected their home buying plans, 21% of buyers recently surveyed by Redfin said they want space to work from home, 21% said more outdoor or recreational space, and 7% said a place for children to learn from home. Savvy sellers are catching on: Along with granite countertops and master bathrooms, listings now mention attractive backdrops for Zoom calls.

One obvious question is whether this rush to the suburbs is fueling a bubble. In late July the median home price was up 11% from a year ago, according to Redfin. An index that better adjusts for the type and location of homes was up 4.9% in May.

Some rise in house prices is justified by lower mortgage rates and some by increased services houses deliver. The pandemic, of course, will end, and with it this extra value. But not necessarily all of it: Some people will continue to work and teach from home.

Yet with unemployment the highest since the 1930s and foreclosures likely to rise when state moratoriums are lifted, don’t assume prices will go up steadily. The investment case for your house today is the opposite of the 2000s when speculators wanted an easy capital gain, not a place to live.

Mr. LaFramboise expects his new home to be a good financial investment but admits he won’t know for many years. More important was “the ability to go in the backyard, grow a garden, and the tranquility that comes with it. And it saves on therapy. The amount of stress in San Francisco is fairly high, and this virus makes it more stressful.”

Write to Greg Ip at greg.ip@wsj.com