Will Stocks Trail Bonds Over the Next Decade?

The conventional wisdom among investors hasn’t changed for years: Stocks beat bonds in the long run.

This is still a bedrock principle for many, even after the coronavirus lockdowns sent stocks, and the spectacular bull market of recent years, tumbling. Indeed, stocks rebounded with startling speed, launching a new bull market in the process. And looking ahead, some see little reason to believe that stocks will lose their historic edge over bonds. 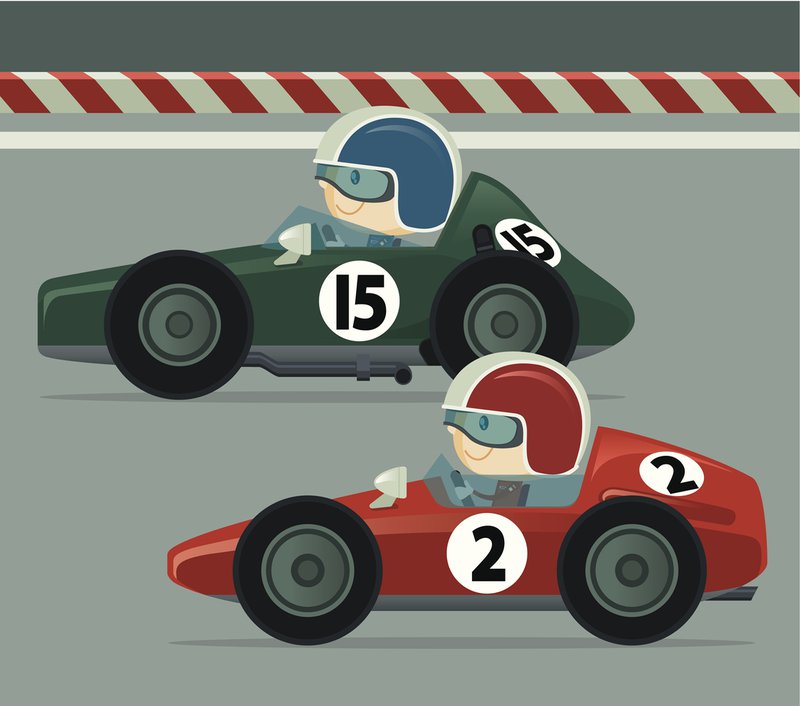 The bar right now is particularly low: Currently, the Moody’s Seasoned Aaa Corporate Bond Yield is just 2.5%, and stocks continue to show their resilience. The S&P 500 yields almost as much—1.8%—and, unlike bonds, equities have the potential to appreciate as the economy recovers and corporate earnings rebound.

However, a prominent dissenting voice has emerged, and he, too, claims to have history on his side. Edward McQuarrie, a professor emeritus at the Leavey School of Business at Santa Clara University, has spent years reconstructing the history of stock and bond returns, extending practically to the birth of the country. And he puts the odds that U.S. stocks will underperform investment-grade bonds over the next decade at a surprising 4 in 10.

Most investors will be dismayed by those odds. A decade, after all, ought to be long enough for stocks to assert their historical dominance over bonds,

But Prof. McQuarrie’s analysis is based on close study of stock and bond returns going back to 1793. And he has found that bonds outperformed stocks in 38.7% of all 10-year periods since then. (See accompanying chart.)

Prof. McQuarrie furthermore has found that, in many additional 10-year periods, bonds lagged behind stocks by less than an annualized percentage point. Investors during those periods presumably felt that stocks didn’t offer enough compensation in return for the considerably greater volatility and risk incurred by owning them. If you count all 10-year periods in which bonds either beat stocks or lagged behind by less than an annualized percentage point, bonds held their own 51% of the time since 1793.

But wait a minute

Not all market historians agree with Prof. McQuarrie’s calculation of these odds. One is Jeremy Siegel, a finance professor at the Wharton School of the University of Pennsylvania. In the most recent edition of his classic textbook, “Stocks for the Long Run,” he reports that bonds beat stocks in just 27.9% of all 10-year holding periods since 1802. In an email, Prof. Siegel expresses confidence that the next decade will be one in which stocks easily beat bonds.

There are several reasons why these two researchers calculate the odds to be significantly different. One is that the bond market in the 19th century was far less developed than it is today, making it difficult for historians to come up with a single estimate of how it performed. Before World War I, for example, “there was no Treasury market as we know it today,” according to Prof. McQuarrie. During some stretches of the 19th century, in fact, no Treasury bonds even existed.

Prof. Siegel reports that he overcame gaps in the historical record by looking at a combination of yields on federal and municipal bonds, an approach that he believes most closely approximates what the risk-free rate of return was in the 19th century. Prof. McQuarrie’s approach was to focus on investment-grade bonds with long maturities, whether federal, municipal or corporate, since all three were actively traded, and all suffer from gaps in the historical record. While the relative merits of these two approaches are debatable, the consequence is that Prof. McQuarrie shows bonds to have performed significantly better in the 19th century than does Prof. Siegel.

If Prof. McQuarrie is right about bond-market returns in the 19th century, then we also need to temper our confidence that, so long as we hold on long enough, stocks will eventually come out on top. That confidence is the basis of the nearly universal financial-planning advice that investors with long-term horizons should allocate the bulk of their portfolios to equities.

Prof. McQuarrie’s data, in contrast, shows that stocks’ odds of beating bonds are barely higher at the 30-year horizon than at the 10-year horizon—65.5% versus 61.3%.

In an interview, Prof. McQuarrie says that his research found “little support for the comforting thesis that the longer you hold stocks, the more likely you are to enjoy a stronger return than bonds.”

Given today’s rock-bottom interest rates, a long-term bet on stocks over bonds might still make sense. Consider the period beginning in 1940, during which stocks beat bonds by the most they have over any sustained period since 1793. The 10-year Treasury yield in 1940 was below 2%, lower than at any other time in U.S. history except recently. When interest rates rose from that low level, bonds lost value and stocks opened up a big lead.

Wouldn’t the same be true for coming years? Prof. Siegel, for one, thinks so. He says he believes stocks will outperform bonds over the next decade by an annualized margin of between 5 and 6 percentage points—a number exceeding the average premium stocks have posted over the past 200 years.

Entering another dissenting voice: Rob Arnott, chairman of investment firm Research Affiliates. One reason for his skepticism, he says, is the low correlation between a given year’s bond yield and the stock market’s subsequent 10-year return.

To show this, Mr. Arnott calculates a statistic known as the r-squared, which would be 100% if a decade’s initial bond yield completely explained stocks’ subsequent 10-year return, and 0% if that bond yield had no explanatory power. For all 10-year periods since the beginning of the 19th century, according to Mr. Arnott, the r-squared was just 3%—“pretty lame,” he says.

An indicator with far higher forecasting power for stocks’ 10-year returns, according to Mr. Arnott, is the cyclically adjusted price/earnings ratio (or CAPE) that was made famous by Yale University finance professor and Nobel laureate Robert Shiller. Mr. Arnott calculates that, for all 10-year periods since 1881, the first year for which CAPE data is available, the r-squared is over 50%.

This finding cancels out any argument that, based on today’s low interest rates, stocks will handily beat bonds for the next decade. That’s because the CAPE shows the stock market today to be more overvalued than in 92% of the time since 1881. It currently stands at 27.6, versus a long-term average of 17.0.

This finding also puts in a different light the period beginning in 1940 in which stocks dramatically beat bonds. The CAPE in 1940 was barely half where it is today, indicating a significantly undervalued stock market. It provides a better explanation than low interest rates for why stocks did so much better than bonds in subsequent years.

Because of this and other considerations, Mr. Arnott is forecasting that U.S. stocks will outperform the U.S. bond market by an annualized margin of just 1.3 percentage points over the next decade.